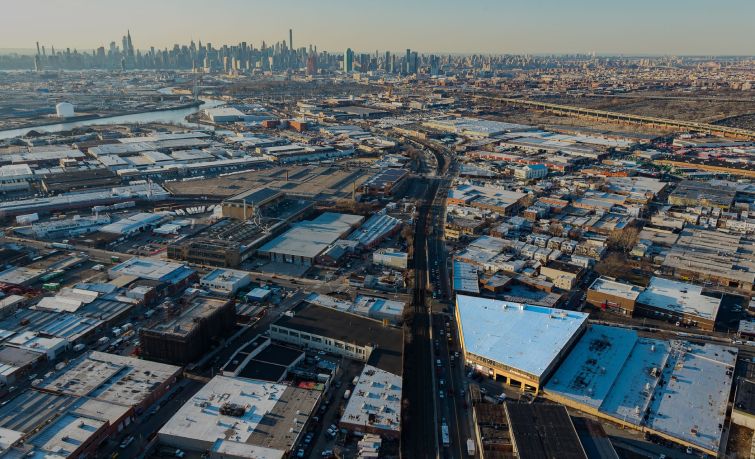 The Real Deal first reported that Innovo was in contract to purchase the property. Its previous owner, Nathan Indig, put it on the market in March after deciding to relocate his cabinetry business, CNC Associates, to Bedford Stuyvesant in Brooklyn.

The three-story building, erected in 1953, is currently occupied by four tenants with leases expiring between 2018 and 2024, giving Innovo the opportunity to reposition it and capitalize on industrial demand in the area, fed by the decline of industrial inventory in Queens following residential and commercial conversions of existing stock.

Maspeth’s access to highways and airports have made it an industrial hub and attractive area for capital investment as a last mile delivery frontier recently. The property’s neighbors include FedEx, UPS Freight and Coca-Cola.

It’s not Innovo’s first industrial bet in Queens; in 2016, the investment firm teamed up with Westbrook Partners to purchase 24-02 49th Avenue—a seven-story office an industrial property in Long Island City for $196 million. ACORE Capital provided $136 million in financing for the deal, which was also negotiated by Anderman and Nevid.

And the acquisitions are part of a wider investment strategy targeting New York City industrial properties. In September 2017, Innovo and Square Mile Capital Management acquired the defunct Whitestone Multiplex Cinemas site at 2505 Bruckner Boulevard in the Bronx from Extell Development for $75 million. The developers will construct a two-story distribution center at the site by 2020, as previously reported by CO.

Officials at Innovo could not be reached for comment.