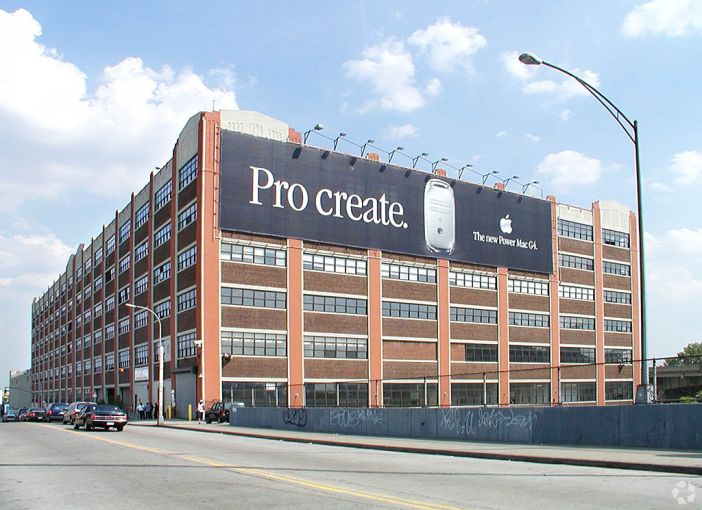 Innovo Property Group and Westbrook Partners have purchased 24-02 49th Avenue, a seven-story office and industrial property in Long Island City, from a partnership between Rubin Schron’s Cammeby’s International and the Fruchthandler family for $195 million. The new buyers used a $136 million mortgage from ACORE Capital to fund the acquisition, sources told Commercial Observer.

The seven-story, 640,000-square-foot property, which is bounded by 25th Street and 50th Avenue and sits just north of the Long Island Expressway, is almost entirely leased by the New York City Housing Authority, according to CoStar Group. The city agency occupies the first five floors, totaling 480,000 square feet, with a lease set to expire in 2020.

The new owners, Innovo and Westbrook, intend on converting the building into “creative office space upon the termination of the current lease,” according to a press release from GFI, which did not name the seller or the buyer.

“The extremely low cap rate demonstrates the strong confidence that the buyers have in Long Island City’s long-term potential,” Katz said in prepared remarks. “While value-add renovations and subsequent lease-up are several years out, the buyers recognized this as a unique opportunity to capitalize on an extremely well-located asset.”

The transaction is similar to the recent $161 million sale of 47 Hall Street because itinvolves a number of the same parties as in the LIC deal. In March, a partnership between Schron’s family-run firm, the Fruchthandlers and Bruce Federman sold the 550,000-square-foot property to a partnership between Westbrook and RXR Realty. The new owners are also planning on renovating the space for technology and creative tenants, as The Real Deal reported.