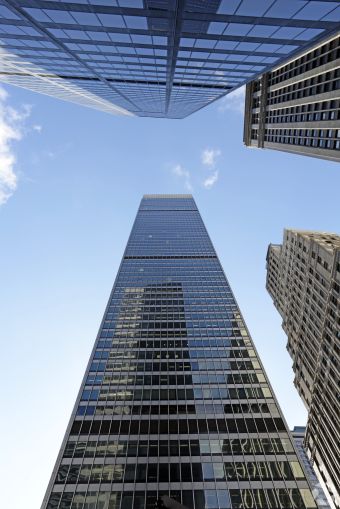 The 40-plus-year-old firm will occupy the 35th and 36th floors at 28 Liberty, formerly known as One Chase Manhattan Plaza, according to The Real Deal, which broke the news of the deal. The asking rent was in the mid-$60s per square foot, TRD indicated. The length of the lease wasn’t immediately available.

Other tenants at the 60-story, 2.2-million-square-foot Class-A office tower include JLL, travel website Booking.com and the London Stock Exchange Group, which earlier this month nabbed 75,000 square feet on the 57th and 58th floors.