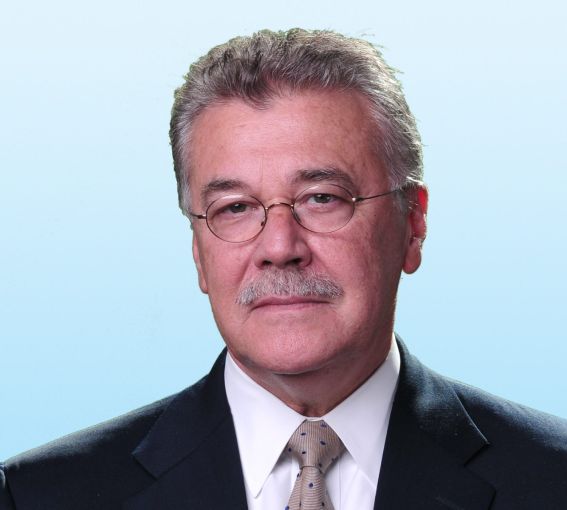 Joe Harbert, the former president of the Eastern region for Colliers International, has joined Avison Young as a principal of the brokerage and the director of operations for the Northeast region, Commercial Observer has learned.

Harbert, who previously served as the COO for Cushman & Wakefield, will work closely with Mitti Liebersohn to manage the firm’s day-to-day operations in the tri-state area and develop strategy on how to grow its New York City business.

“Some of the most fun I’ve had in the business has been in helping people build things,” Harbert, 71, told CO. “It’s just the experience of helping to build something and having input that I find very rewarding and exciting.”

Liebersohn, who previously worked with Harbert at C&W, said the firm was excited to bring Harbert on the team and that his stints at high-profile firms make him an obvious choice to help bolster Avison Young’s profile.

“He’s one of the best at doing this,” Liebersohn, the president of the firm’s New York City office, said. “He has this immense, immense knowledge of working with brokers…They all love him, and that’s a rare thing.”

Harbert started his new gig on Monday and said he’ll be focused on three R’s to help increase Avison Young’s presence in the tri-state area: retention, revenue and recruitment.

He got his start in commercial real estate more than 30 years ago when he became the deputy director of real estate for the Metropolitan Transportation Authority. He did stints at Edward S. Gordon Company, CBRE and Insignia/ESG before he joined C&W in 2004.

After eight years at C&W, he left in 2012 to join Colliers because of a change in leadership at the firm. He wasn’t looking to jump ship to Colliers, but he got the offer from Avison Young and was attracted to the firm’s principal-led structure and because it was in “growth mode.”

“[Colliers is] a very good firm, and I had a really great experience there, but this looks like a very appealing adventure to me,” he said. “There’s the challenge and the newness of it.”

A spokesman for Colliers did not immediately respond to a request for comment.

Toronto-based Avison Young has been focused on expanding its U.S. business in recent years and its New York office grew from 80 to 130 people in three years. This year, the firm also hired former C&W vice chairman James Nelson as a principal and head of its New York metro area investment sales practice and James Kinsey as director of its tri-state investment sales division, as CO previously reported.