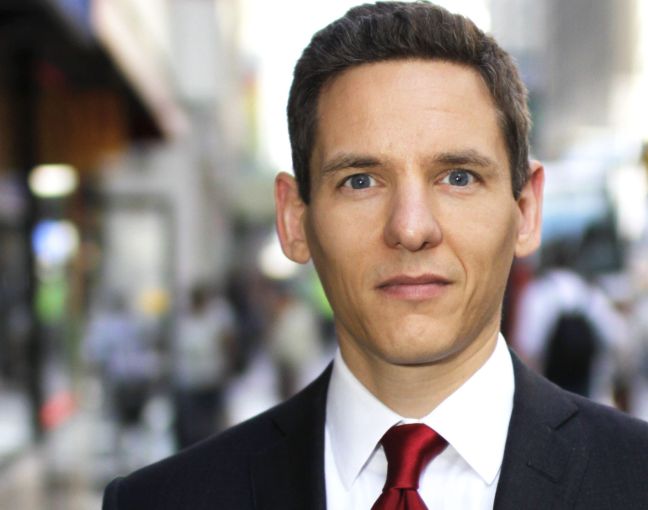 On the heels of poaching Cushman & Wakefield’s James Nelson, Avison Young has hired investment sales specialist James Kinsey as a principal of the company and director of its burgeoning tri-state investment sales division.

Kinsey, who was president of his eponymous investment sales firm Kinsey Capital, has stepped into the position effective immediately, according to an Avison Young press release today. He has more than 15 years of commercial real estate experience and has brokered more than $625 million worth of properties. His new role centers around expanding the firm’s investment sales platform in the region.

“James is a highly regarded industry leader with outstanding credentials and a successful track record of delivering creative strategies and solutions to both private and institutional investors,” Mitti Liebersohn, a principal and president of Avison Young’s New York City office, said in prepared remarks. “His market knowledge, client relationships and outstanding leadership skills make him an ideal fit for our firm, and his presence will bring an even greater depth of overall capital markets experience that we can offer to clients.”

Kinsey and Nelson trace their investment sales roots back to Massey Knakal Realty Services (which was acquired by C&W in 2014), where they were both previously employed. They have also been friends for nearly two decades.

“I could not be happier for James to oversee our sales force and operations, which will cover office, multi-family, retail and development,” Nelson said in a statement.

In 2002, Kinsey began his real estate career by forming Kinsey Capital Associates with his late father and Louis Varone. Later he worked at Massey Knakal, and then co-founded ERG Property Advisors, a commercial brokerage. He started Kinsey Capital in 2012 and later expanded his operations to London with Kinsey Capital Limited.

“I was looking to join a firm that aligned with my values and philosophy of aggressive growth, collaboration and a client-focused approach,” Kinsey said in a statement. “Avison Young fit the bill and I look forward to working with the team and tapping into its successful principal-led platform that is global in reach, yet local to the New York City investment community.”

Kinsey has a bachelor’s degree in music from Boston College.