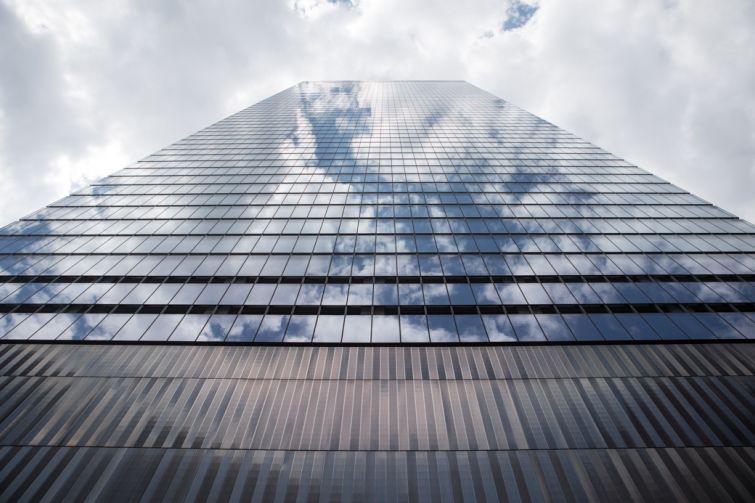 Music rights manager Broadcast Music Inc. has finalized a direct deal at 7 World Trade Center, after nine years as a subtenant in the 52-story office tower, Commercial Observer has learned.

BMI inked a 16-year lease for 61,390 square feet on the 30th and 31st floors of the 1.8-million-square-foot building owned by Silverstein Properties. Its footprint will shrink slightly on the 30th floor and remain the same on the 31st floor. The group collects licensing fees on behalf of 800,000 songwriters and composers and distributes them to its members as royalties.

The 80-year-old organization originally subleased the space in 2009 from ABN Amro, which never moved in. Then Royal Bank of Scotland purchased the Dutch bank and became the sublandlord of ABN’s 140,000 square feet at 7 WTC. Other companies subleased from RBS, including artificial intelligence company IPsoft, as Commercial Observer reported in 2016, and Italian insurance giant Generali.

Asking rents in the building are in the $80s per square foot, according to a Silverstein spokeswoman.

David Glassman of Colliers International handled lease negotiations on behalf of BMI. And Roger Silverstein and Camille McGratty of Silverstein negotiated the deal for the landlord in-house. Glassman didn’t immediately respond to a request for comment via a spokesman.

“BMI has been a tenant at 7 WTC for nearly 10 years. We’re thrilled that they have chosen to stay and grow here,” McGratty said in prepared remarks. “The new World Trade Center has come alive with music, art and culture and we look forward to working with BMI on many exciting new opportunities and partnerships.”