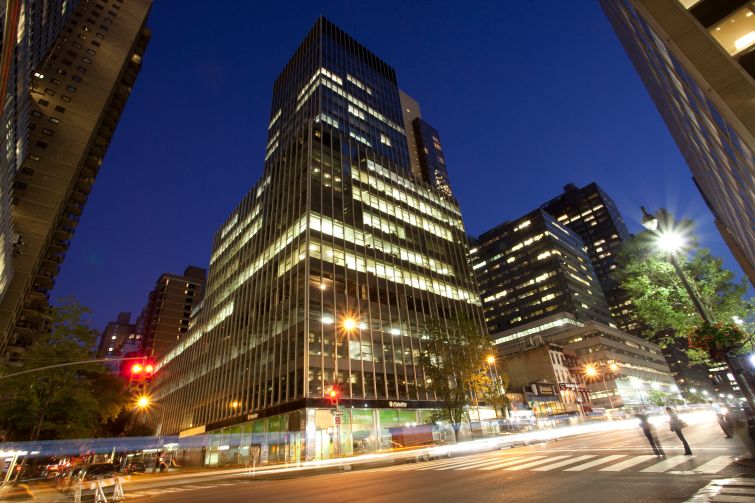 Rosenberg & Estis signed a 10-year lease to take over the entire 16,000-square-foot 15th floor of the Midtown East building between East 45th and East 46th Streets, The New York Post first reported. The firm also renewed its 35,000 square feet on the 12th and 14th floors.

The new space includes a 2,000-square-foot private terrace that overlooks Third Avenue. Asking rent for the space was not immediately clear but the average asking rent in 733 Third Avenue is $50 to $100 per square foot, according to the CoStar Group.

“We are thrilled to have Rosenberg & Estis once again expand their presence at 733 Third Avenue,” Jonathan “Jody” Durst, the president of Durst, said in a statement. “The Durst Organization values its long-standing partnership with R&E, and we look forward to many more years of collaboration.”

“The efficiency and the advantage to be able to stay in place and consolidate to three contiguous floors, while affording us the ability to some expansion, is what made it most attractive,” Lefkowitz told Commercial Observer. “The fact that we were able to continue our longterm occupancy with a best in class landlord was really also one of the important points.”

The law firm first signed a lease at 733 Third Avenue in 1993 for the 14th floor and eventually expanded to the 12th floor, according to Durst.