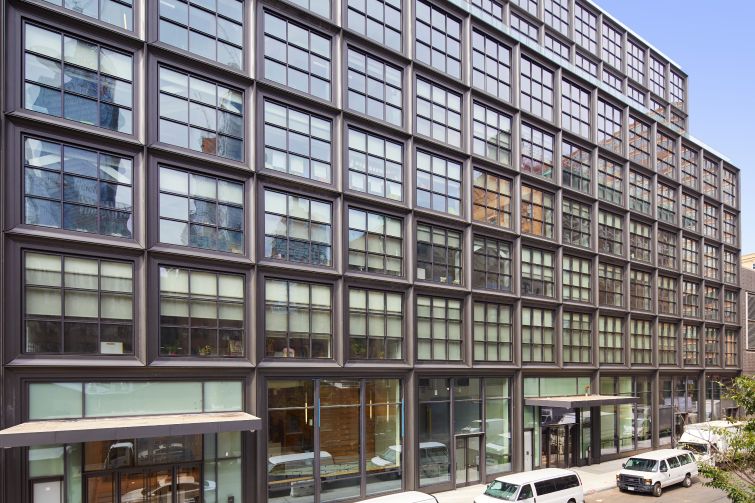 Dallas-based Ramrock Real Estate has picked up its second New York City commercial real estate asset after closing on the purchase of 540 West 26th Street in Chelsea from Savanna for $257 million, Commercial Observer has learned.

However, sources with knowledge of the transaction told CO that Lincoln Property, which also provides brokerage services, only served as the buyer’s broker representative on the deal—with private real estate investment firm Ramrock being the true entity that bought the building from Savanna and its joint venture partner, the Silvermintz family.

Details are few and far between on Ramrock and the principals backing the firm, and the company could not be reached for comment. According to a Savanna press release today announcing the sale of 540 West 26th Street, the Dallas firm was formed in late 2017 and owns a portfolio of commercial real estate assets valued at more than $1 billion and located in markets including Atlanta, Dallas, Denver and Houston.

While Lincoln Property and Ramrock have collaborated on several deals nationally in recent months, sources with knowledge of both firms’ operations told CO that the companies are separate, unaffiliated entities with different leadership teams. But the two companies undeniably have close ties; this year alone, Lincoln sold a two-building office complex in Austin, Tex., to Ramrock, while also representing the firm in its purchase of a Denver office tower.

Savanna finished work on 540 West 26th Street, also known as Chelsea 540, earlier this year and succeeded in leasing out the majority of the Morris Adjmi Architects-designed building to two tenants: private educational institution Avenues: The World School, which inked a deal for 85,000 square feet before construction began, and Jay-Z’s entertainment company Roc Nation, which signed on for roughly 72,000 square feet earlier this year.

“Our tenants at 540 West 26th Street quickly embraced our vision for a building that is contextual to its location in West Chelsea and enabled us to lease up quickly,” Savanna Founder and co-Managing Partner Christopher Schlank said in a statement announcing the deal with Ramrock. “We’re extremely pleased with the successful completion and disposition of this ground-up development project with our partner, the Silvermintz family.”

“The buyer was attracted to the asset for the outstanding income probability, exceptional quality of construction and Chelsea’s future as the premier destination for elite office tenants,” Stein said in a statement to CO, adding that Chelsea is “the most underserved office submarket in Manhattan, especially for high-quality space.”

Representatives for C&W did not return a request for comment.

The acquisition of the Chelsea property is Ramrock’s second-ever real estate deal in the city and its second transaction with Savanna in recent months. Earlier this year, the Dallas company struck a deal to acquire 95 Evergreen Avenue in Bushwick from Savanna and Hornig Capital Partners, as The Real Deal reported at the time. Savanna and Hornig partnered to redevelop the former brewery into a boutique office building that’s now fully leased to the city’s Human Resources Administration.