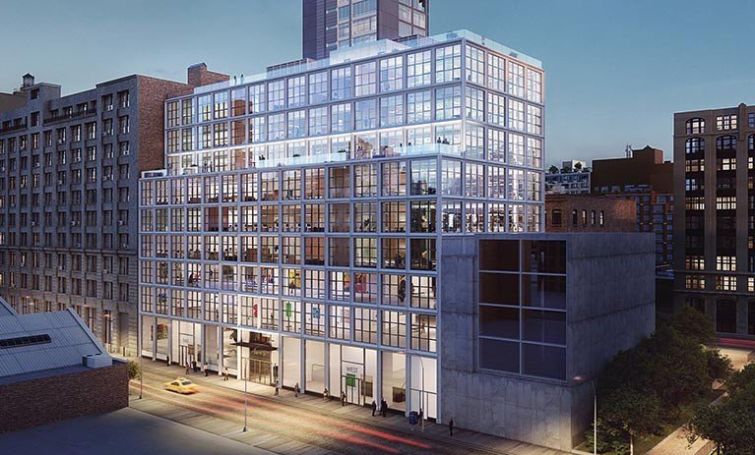 Savanna and the Silvermintz family took $115 million in construction financing from Deutsche Bank for their 166,525 square-foot development at 540 West 26th Street and have pre-leased 51 percent of the property to the international private school system Avenues: The World School.

The real estate private equity and asset management firm Savanna paid the Silvermintz family $24.7 million for a stake in the former West Chelsea art gallery, located between 10th and 11th Avenues, in August 2014, city records show. The two firms are redeveloping the property into a nine-story commercial building for office, gallery and community facility tenants.

The JV partners completed demolition of the previous structure over the summer and will begin the excavation process in the next few weeks, according to Savanna Founder and Managing Partner Christopher Schlank.

The project is due for completion in 2017. Once finished, the property will feature floor to ceiling fenestration with views of West Chelsea, terraced setbacks and rooftop amenities, according to the sponsors.

Savanna and the Silvermintz family pre-leased 85,421 square feet to Avenues to occupy the entire second through fifth floors of the building, as well as portions of the basement and ground floors. The space will be used to meet the expansion needs of the for-profit school system’s educational program, Mr. Schlank noted.

“We are pleased to welcome Avenues to 540 West 26th Street,” he said in prepared remarks provided to CO. “Avenues is a world-class academic institution with an outstanding reputation which has become a valued partner serving the Chelsea community.”