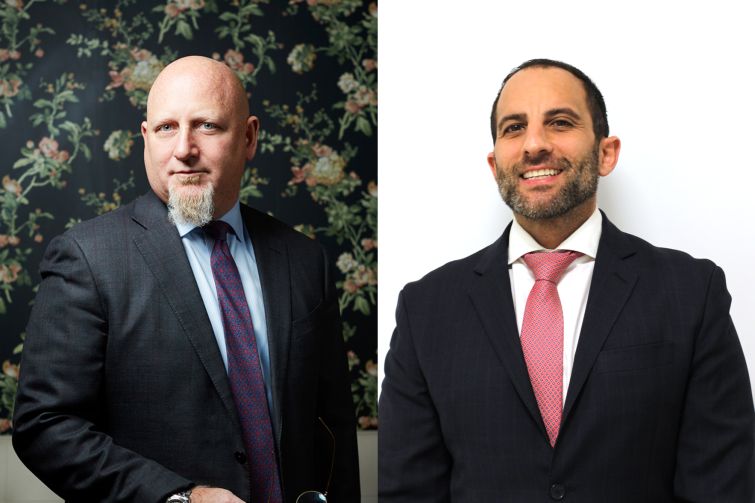 As RKF readies for an acquisition by Newmark Group this year, the retail firm’s brokers are faced with signing a five-year contract and contributing a percentage of their commission to stock, Commercial Observer has learned.

“They’re trying to impose contracts with everyone to finalize the acquisition,” one market observer said. “People are running out that door like no tomorrow.”

Recent RKF departures include Jeff Geoghegan yesterday and Eddie Mamiye earlier this month. He only started at RKF in January, as CO reported at the time. Long-time senior RKF brokers Spencer H. Levy and Beth Rosen left in the spring. Outside of New York City, Drew Schaul, who led the Miami office, left, as has Rachel Rosenberg, who ran the day-to-day operations in Los Angeles.

Geoghegan said it was premature for him to address his next move, but said: “I do have a game plan in motion that I have had for some time. I’ve been working on some things outside of retail at the moment.” He declined to talk about whether it was contract-related. (Levy declined to comment. Rosen and Mamiye didn’t immediately respond to a request for comment via a spokesman and Schaul and Rosenberg weren’t immediately reachable.)

According to sources, RKF brokers have to sign a five-year contract, although the term has become subject to negotiation, and plan to put 10 percent of their commission into a holding stock, which would later be converted to BGC Partners stock. Should the company not open up the investment period or a broker not opt to convert the money into BGC stock by the time a broker leaves, she will forfeit the contribution. “They call it the golden handcuff,” one broker commented.

Some brokers have expressed outrage about the stock commitment.

“Can you imagine—we work really, really hard for our money,” one broker at another firm said. “I wouldn’t be so quick to give it up. If I was there I would be really uncomfortable. My heart breaks for those brokers. It’s a turbulent time.”

For brokers who live paycheck to paycheck, having to give up 10 percent of their take-home pay could be burdensome.

But a couple of other brokers see the arrangement as beneficial.

He explained that the brokers can defer taxes until cashing that stock, and that stock, “will some day have value.”

Another one said: “If you look at any investment, being forced to put 10 percent away basically into savings is I think a good thing.”

Newmark announced in May that it would be acquiring RKF for an undisclosed price before the end of the year. In the deal, RKF head Robert Futterman will become the head of the combined company’s retail division.

This past December, Newmark Group—parent company of Newmark Knight Frank—became a publicly traded subsidiary of BGC. BGC’s stock price was up .72 percent to $11.15 per share as of 4:11 p.m.

RKF, Newmark and BGC didn’t respond to requests for comment.

Update: This story has been edited to include Eddie Mamiye who left RKF this month as well as the fact that the contract term has become negotiable.