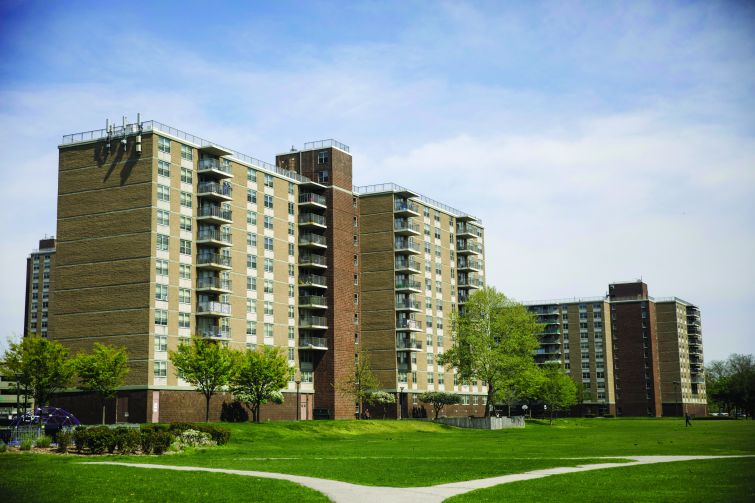 Brooklyn investment sales are showing an uptick after dropping in recent years, largely due to large multifamily deals in the eastern part of the borough, according to an Ariel Property Advisors report provided first to Commercial Observer.

“After a lackluster 2017, the multifamily asset class regained its strength this year, and it should continue to be a solid investment as long as the rental market continues to grow,” Sean Kelly, a senior director at Ariel Property Advisors, said in a statement. “While interest rates have risen, they remain historically low and that, along with continued demand, has kept Brooklyn’s multifamily sector competitive.”

The report attributed the turnaround largely to multifamily deals, which accounted for 64 percent of the 526 transactions in the first half of 2018—compared with 59 percent of 570 sales in the second half of last year—especially sizable ones like Starrett City for $900 million and 461 Dean Street for $156 million.

However, the number of sales in other building classes decreased caused by less construction lending activity, overall sluggish commercial sales and lagging land values, as per the report.

Compared with the second half of last year, overall transaction volume dipped by 8 percent as the number of properties traded fell by 9 percent, according to the report.

Researchers for Ariel Property Advisors still remain optimistic about the overall Brooklyn market and expect the dollar volume to hold in the second half of 2018 as more institutional investors are paying attention to the borough. For example, Principal Global Investors purchased 461 Dean Street from Forest City Realty Trust this March.

“It’s on pace to be significantly more—from more than that one transaction,” Kelly said, referring to the Starrett City deal. “I think you’ll continue to see demand for multifamily assets, particularly larger assets that attract institutional investments.”

Others said that because the numbers were dominated by huge outlier deals—like Starrett City—it’s not enough to think the market has turned around.

“The market is still slower and there’s less transactional volume that it has been in recent years,” said Timothy King, a managing partner at Brooklyn-based CPEX Real Estate. “The only ones that are trading are demanding top dollar.”

King said that since building owners still think their properties can command prices from 2015’s market high, turnover rates have been at historic lows so far this year.

“There’s always, always a disconnect then what a seller thinks his or her property’s worth and what a buyer thinks,” he said. “We probably have another year or two before sellers start to realize it’s not 2015 anymore and if we want to sell I have to come down to earth.”