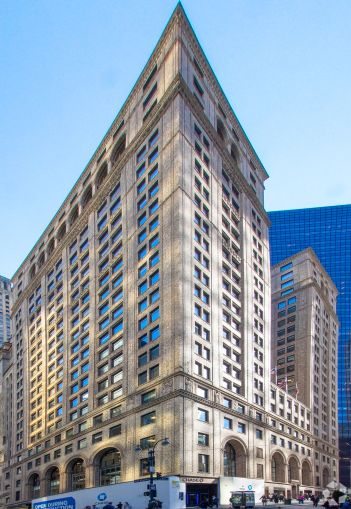 Canon Solutions is staying put on the ninth and 10th floors at 125 Park Avenue, where it is part of a tenant roster that includes commercial real estate brokerage Newmark Knight Frank and law firm Meister, Selig & Fein. The company has occupied space at the building since 1999, according to CoStar Group data.

Asking rent in the deal was not provided. SL Green’s Gary Rosen and Howard Tenenbaum handle office leasing at the property alongside an NKF team of Brian Waterman, David Falk, Peter Shimkim and Daniel Levine. It was not immediately clear who represented Canon in the transaction.