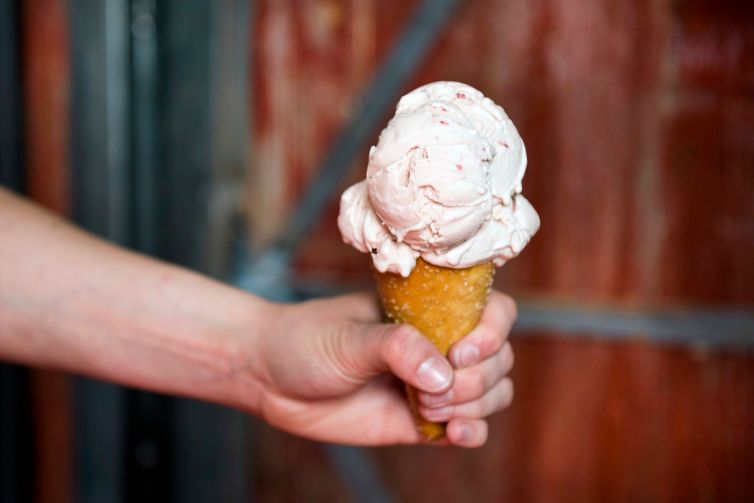 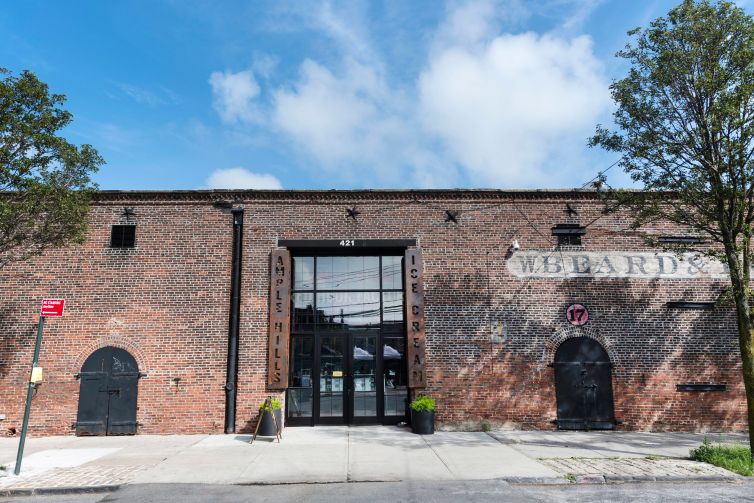 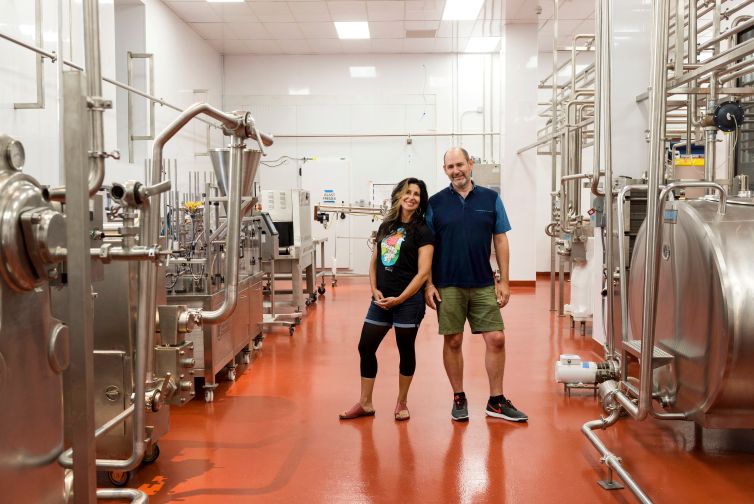 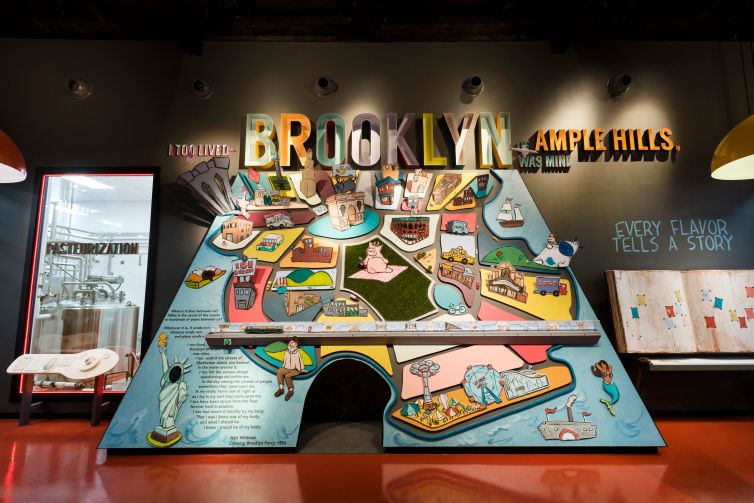 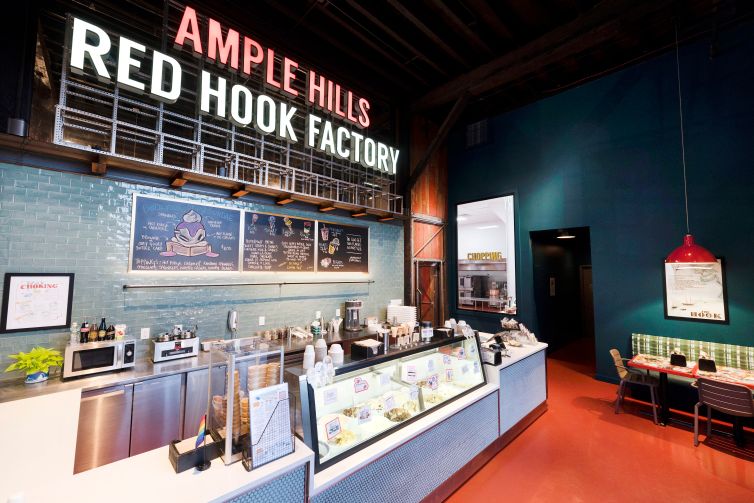 Popular Brooklyn ice cream purveyors Ample Hills Creamery opened a 15,000-square-foot factory near Red Hook’s waterfront that has a museum dedicated to the borough and the frozen treat, the company announced.

Ample Hills took over a brick warehouse at 421 Van Brunt Street between Visitation Place and Verona Street for its new Brooklyn factory, which opened Thursday and can churn out 500,000 gallons of ice cream each year.

“We’re seven years old, and we can’t open another shop or sell another pint into a grocery store without expanding our production capability,” Ample Hills Founder Brian Smith told AM New York. “We just don’t have the capacity to make any more ice cream, so all roads lead through the factory.

Smith and co-Founder Jackie Cuscuna did not respond to a request for comment.

Ample Hill’s Red Hook spot has 12,500 square feet of space to produce ice cream—which they touted as the largest in the city—along with a retail section where people can buy flavors like Ooey Gooey Butter Cake, a party area and a 2,000-square-foot “interactive ice cream museum,” a spokeswoman for the company said.

The museum features a 3-D map of Brooklyn populated with landmarks, a “climb-through tunnel” that represents the Brooklyn-Battery Tunnel, a flavor smell station and a self-guided tour through Ample Hill’s ice cream making process with windows looking onto the factory floor.

Smith and Cuscuno started Ample Hills out of a tiny Prospect Heights, Brooklyn, storefront in 2011 and eventually grew to nearly 10 retail locations in Brooklyn, Manhattan, Queens, Jersey City and Florida. Until this week, production was handled out of its 1,000-square-foot Gowanus shop but demand for its flavors skyrocketed causing the brand to find a bigger space, as Commercial Observer previously reported.

In 2015, Ample Hills signed a 10-year lease for the Van Brunt Street warehouse near the Red Hook waterfront and worked for nearly three years to get it up and running.