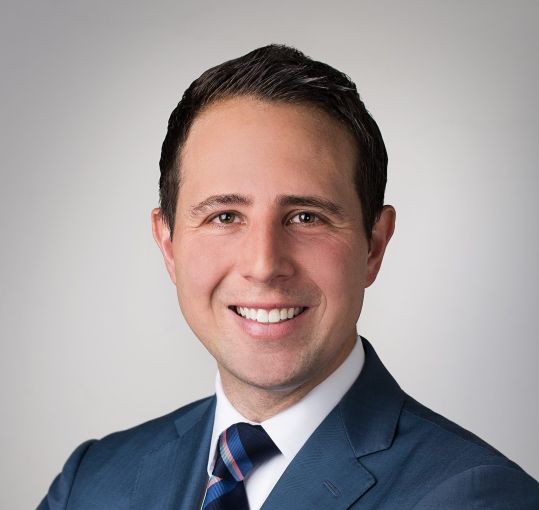 Matthew Seigel, the executive vice president at Thor Retail Advisors, is leaving his post in a few weeks to start his own firm, Commercial Observer has learned. He will work with Thor Retail Advisors’ parent company, Thor Equities, on a number of projects going forward, a source said.

Dan Harroch, a senior vice president in Thor Retail Advisors, is expected to assume the position, which is second to company CEO Joseph Sitt, upon Seigel’s departure.

Seigel left Cushman & Wakefield for Thor in 2012 when Sitt launched the retail division, as CO reported at the time. One of his most recent deals was representing Allbirds at 73 Spring Street. he also worked on behalf of Anine Bing, the clothing label name after the model, blogger and singer of the same name, in a deal at 81 Greene Street.

Seigel said he was in the middle of a meeting and hung up, and a Thor spokesman declined to comment.