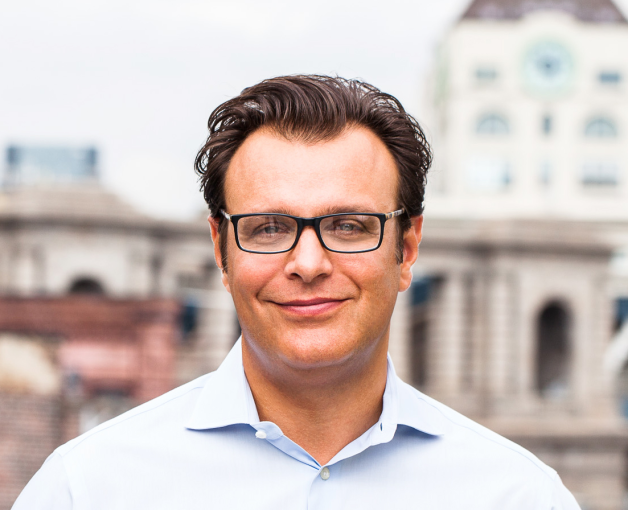 Ofer Cohen, the founder and CEO of Brooklyn-based commercial brokerage TerraCRG, has replaced MaryAnne Gilmartin as the chairman of the Downtown Brooklyn Partnership’s board of directors.

Cohen was unanimously elected to the post by the board this afternoon, the organization’s spokesman first told Commercial Observer. The longtime investment sales broker has served on the board of the Downtown Brooklyn Partnership since 2014, in addition to serving on the boards of directors for the Brooklyn Navy Yard and the Brooklyn Hospital Foundation. Under his leadership, the local development corporation will continue to pursue its goals of creating a business-friendly environment, producing new office space and attracting new companies and amenities to Downtown Brooklyn.

“Downtown Brooklyn is the beating heart of the borough and, with all the infrastructure put in place by both the public and private sectors, is well positioned to become the bloodline for New York City’s continued growth trajectory,” Cohen said in a statement. “The Brooklyn renaissance has ushered in a new wave of opportunities and I look forward to working with Regina and the team as we continue to transform Downtown Brooklyn into a true global business district.”

Gilmartin, who recently departed Forest City New York to found her own development firm, L&L MAG, stepped down after four years as chair of the group. “I am proud of all the work we have accomplished, helping transform the area into a premier hub for business, tech and higher education,” she said in prepared remarks. “The landscape has changed dramatically since we started, with Downtown Brooklyn becoming a thriving 24-hour mixed-use community, and I am confident that under Ofer’s leadership the neighborhood will continue to lead the way in growth and innovation for cities around the world.”

Regina Myer, who became president of the partnership in 2016 after heading the Brooklyn Bridge Park Corporation, called Cohen “a proven leader in Brooklyn with an incredible passion for Downtown.”

Cohen co-founded TerraCRG in 2008, and it has since grown to 30 employees and closed $2 billion worth of transactions in Brooklyn. Before starting the brokerage, he worked as a broker in Massey Knakal Realty Services’ Brooklyn office, as a partner at a tech-focused boutique marketing agency, and served in the Israeli Defense Forces.