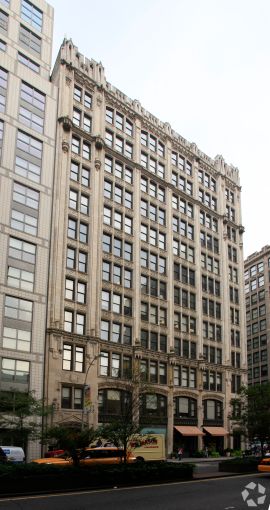 The firm will occupy the entire fifth floor of the 12-story building between East 19th and East 20th Streets, which is owned by Feil Organization. The asking rent in the building is in the high $60s per square foot, according to information provided by the landlord.

Digital Currency Group will move into the building in the fall from its current address nearby at 636 Avenue of the Americas between West 19th and West 20th Streets.

The “space was a prebuilt space so that had some appeal,” Robert Fisher of Feil Organization, who handled the deal in-house for the landlord, told CO.

Fisher added that a recent lobby renovation of the building could have also helped attract the tenant. He declined to disclose the length of the transaction.

Savills Studley’s Michael Mathias handled the deal for Digital Currency Group. Mathias did not immediately respond to a request for comment via a spokeswoman.