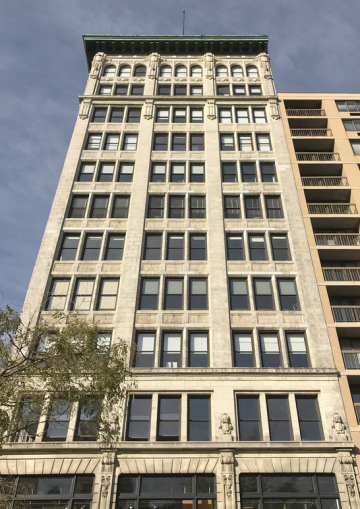 Updater, a software company that builds technology designed to make moving easier, has signed a 10-year deal to double the size of its offices at 19 Union Square West to 18,600 square feet, according to information Lee & Associates NYC provided to Commercial Observer. The asking rent in the building, which is between East 15th and East 16th Streets, was $80 per square foot.

“Adjacent to New York City’s Silicon Alley, Union Square has provided the perfect base for Updater’s offices over the past two years,” said Lee & Associates NYC’s Dennis Someck, who along with Justin Myers, represented Updater in the deal. “They have been very happy with the building, which overlooks Union Square, and it has been an easy transition to add this new space for their growing workforce.”

Conwell said in an emailed statement: “The quality and location of 19 Union Square West continue to attract best-in-class tenants that want to engage in the neighborhood and embrace all that is has to offer. From the accessibility to Downtown, Midtown and Brooklyn, to the quality-of-life aspects that are found shopping at the green market four days a week, this is a place where employees enjoy coming to work every day.”