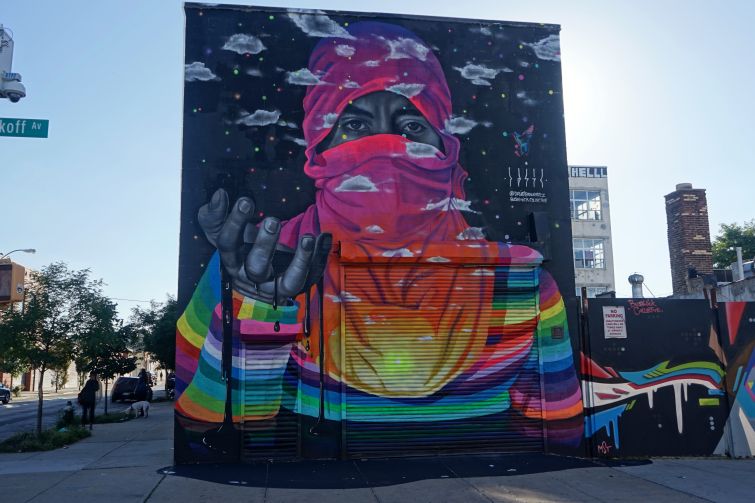 Slate Property Group has lined up a $35.5 million loan to finance its construction of a residential building in Williamsburg, Brooklyn, according to property records.

The mortgage comes courtesy of Bank Leumi USA, the American outpost of Israeli institution Bank Leumi, headquartered in Tel Aviv. Slate will put the funds towards its apartment project at 222 Johnson Avenue between Bushwick Avenue and Humboldt Street, a site where it plans to build a seven-story development with 116 rental units.

“This property happens to be very well located, right by the subway,” Gregg said. “The cost basis was very good, and [Slate has] got a great team whom we’ve done a lot of work with. All the ingredients were there.”

The building site is a short walk from the L train station at Montrose Avenue in a gentrifying former industrial neighborhood. The tunnel that carries the L under the East River will be shut down for construction for fifteen months beginning in April 2019, but the building should be ready for residents just as subway service resumes, if both projects stay on track.

A representative from Slate did not respond to an inquiry.