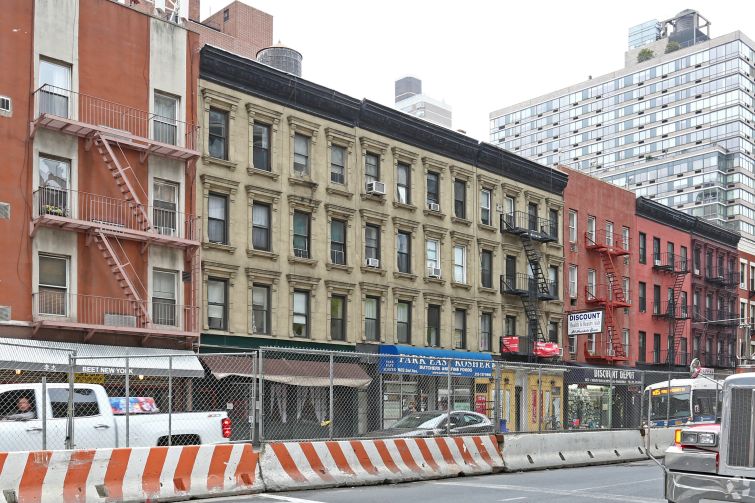 The most recent one, signed on March 15, is for 800 square feet on the ground floor at 1625 Second Avenue between East 84th and 85th Streets, according to Jaime Schultz of Lee & Associates NYC, the broker for the company’s nationwide expansion. The deal includes 700 square feet in the basement for storage. The lease is for 10 years and the asking rent was $150 per square feet. Van Leeuwen will take occupancy this summer.

“Brooklyn as a brand is desirable and so are Brooklyn-based tenants,” Schultz said in a prepared statement. “All of the product is made from scratch in Brooklyn’s Greenpoint neighborhood and the attention-to-detail is evident in the lines that stretch out the door at every location that’s opened.”

Hal Shapiro of Winick Realty Group represented the landlord, Eames, in the deal. According to a press release from Lee & Associates NYC, “given current market conditions and the desirability of the tenant, the landlord offered increased concessions.”

The only concession besides free rent, Shapiro said, was a contribution to the HVAC installation.

According to Shapiro, Vespa occupied the entire space 1,600-square-foot retail space at the bottom of a five-story walkup residential building until over a year ago. The other half is currently vacant.

“It fits the area very well with all of the residents,” Shapiro said. “People on the street are excited to see them coming.”