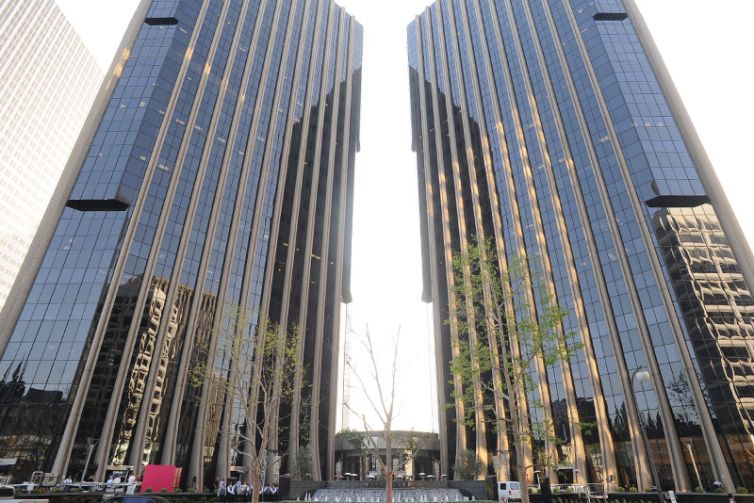 Fresh off of an $80 million funding round, flexible workspace provider Industrious has continued to grow its footprint nationally—and the Southern California market is no exception.

Industrious has inked leases for two new locations, spanning a combined 64,000 square feet, in the Century City district of Los Angeles and the Orange County city of Irvine, according to The Real Deal.

Both locations are slated to open this summer, a spokeswoman for Industrious confirmed. In Southern California, the company already operates workspaces at 600 Wilshere Boulevard in Downtown Los Angeles and, more recently, 9255 Sunset Boulevard in West Hollywood, where it opened in February.

“Los Angeles has long attracted a diverse number of businesses and industries, which has lent to its continued growth and its reputation as an attractive area for both startups and mature-stage companies,” Industrious co-Founder and CEO Jamie Hodari said in a statement to Commercial Observer. “That’s the type of mix that Industrious looks to when determining the next area or region for its new locations.” He added that the company is “eager to build upon our footprint in the area.”

Representatives for Watt Companies and LBA Realty could not immediately be reached for comment.

Industrious currently has 35 locations across the U.S., and on the back of an $80 million Series C funding round sealed in February plans to more than double its number of locations and triple its revenue growth this year, Hodari recently told CO.

The Brooklyn, N.Y.-based firm also plans to move its corporate headquarters from that borough to a larger, 14,000-square-foot office at 215 Park Avenue South near Union Square in Manhattan, as CO reported last week.