Snap Inc. Retreating in Venice by Putting 163K SF on the Sublease Market 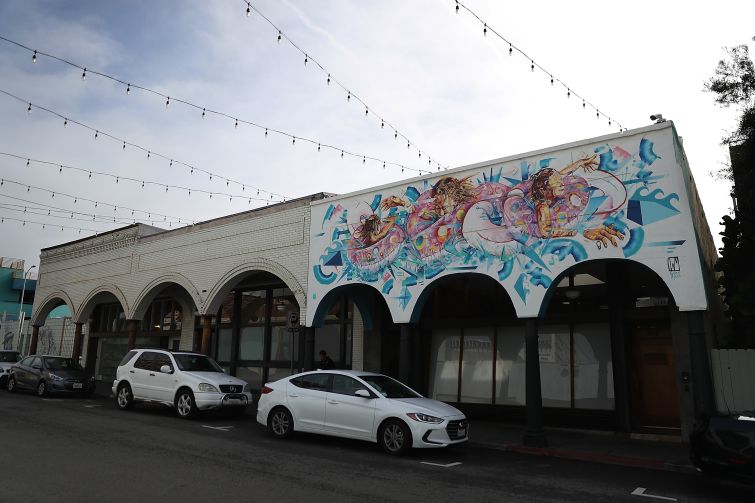 Snap Inc., the parent company of disappearing messaging app Snapchat, has relinquished 14 of its prime Venice Beach office locations, amounting to a total of 163,000 square feet, for sublease. The organization is consolidating those offices into a central location in nearby Santa Monica, according to CoStar Group.

The 14 Venice locations represent more than half the space Snap occupies in the city. Those properties range from 2,800 square feet in a historic building on hip shopping and dining street Abbot Kinney Boulevard to 44,887 square feet in a low-rise glass building known as Thornton Lofts at 619-701 Ocean Front Walk on the Venice Boardwalk. The terms range from two years to six years, with rents between $4 and $11 per square foot, CoStar reports.

Snap’s move to depart Venice comes in the wake of protests by Venice residents who feel Snap’s presence has fundamentally changed the artsy and alternative vibe—think the East Village in New York City before its gentrification—according to Curbed. In response to protests, Snap announced in March that the company would “[concentrate] our future growth outside of Venice, Curbed noted in another piece.

Founded in Venice in 2010, Snap is retaining the offices of Chief Executive and Co-Founder Evan Spiegel, a 6,000-square-foot building at 63 Market Street. Since its inception, Snap has preferred to lease or buy a number of small buildings in the area rather than have an official centralized headquarters. However, that strategy appears to be changing.

Valued at $3 billion when Snap went public last February, indicated that the disperse nature of its locations was a rising concern, stating in its filing with the Securities and Exchange Commission: “…because our office buildings are dispersed throughout the area, we may be unable to adequately oversee employees and business functions. If we cannot compensate for these and other issues caused by this geographically dispersed office structure, we may lose employees, which could seriously harm our business.”

Last year the company went public and bet big—leasing more than 300,000 square feet of office space at the Blackstone Group’s Santa Monica Business Park in what is believed to be the largest commercial real estate transaction the tech company has made to date. Financial terms of the lease were not available, but Blackstone was asking $4.65 to $4.95 per square foot at the park, according to CoStar.

That deal came after Snap signed a six-year lease in September 2016 to take over 79,000 square feet of office and hangar space at Santa Monica Airport, as the Los Angeles Times reported. A spokeswoman for Blackstone declined to comment.