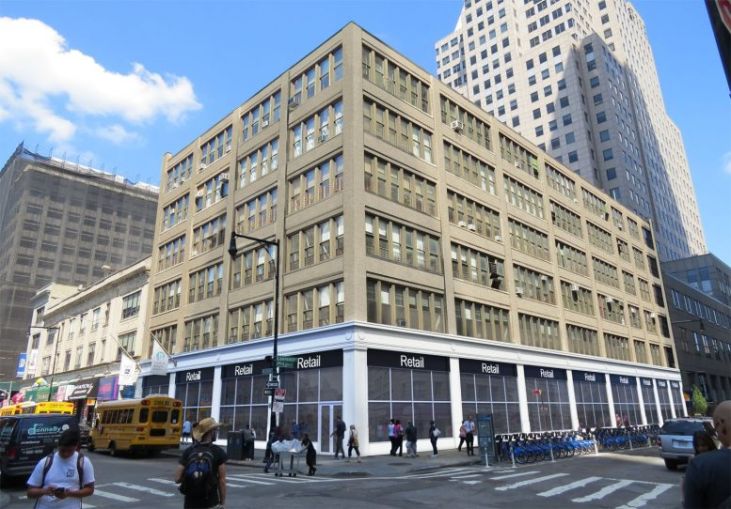 Housing Works, a nonprofit fighting AIDS and homelessness, has signed a deal to remain in its 41,000-square-foot headquarters at 57 Willoughby Street in Downtown Brooklyn.

The organization signed a “long-term deal” at the 96,000-square-foot property, according to The Real Deal, which broke the news about the transaction.

Housing Works has been a tenant in the building since 2004, a spokeswoman for Savills Studley told Commercial Observer. The nonprofit had time left on its lease but by renewing early, it was “able to convince [the landlord, Meadows Partners], that it was in its best interest to build out a private entrance for Housing Works on Lawrence Street, which when complete will connect the basement, ground and second floor spaces with a new staircase and elevator,” Savills Studley’s David Carlos said in a statement.

“The deal between ownership and Housing Works was a win-win for both parties,” Morris said via a spokeswoman. “Ownership has started a full renovation of the entrance on Willoughby Street that will include a new lobby, new elevators, and upgraded building infrastructure.”

Spokeswomen for both sides declined to provide the length of the lease and the asking rent.

Andrew Coamey, a senior vice president at Housing Works, said in prepared remarks that the agency will have “a building within a building.” He added: “This will allow us to continue to grow in Downtown Brooklyn and safely serve more clients without any major capital expense.”