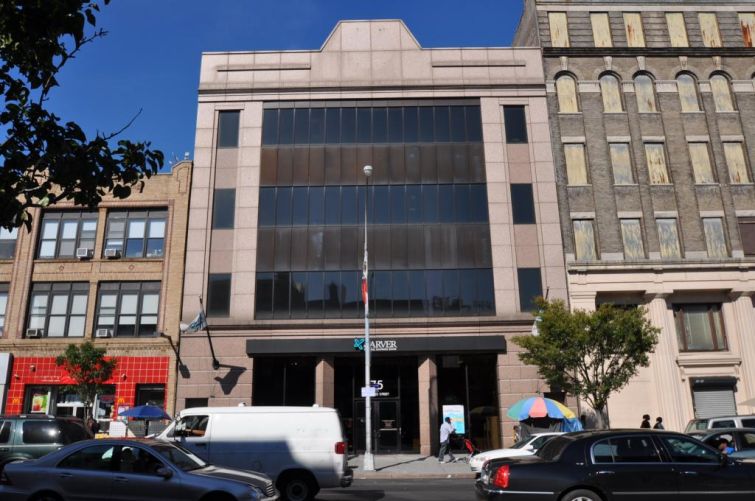 Gatsby is paying just shy of $700 per square foot for the four-story, 27,933-square-foot property between Fifth and Lenox Avenues, which currently houses Carver Federal Savings Bank’s headquarters in its office portion and a bank branch in its ground-floor retail space. The two sides entered contract late last year and closed on the transaction on Feb. 22, according to sources with knowledge of the deal.

The bank is expected to vacate its offices at the building before the end of this year but maintain its retail presence on the ground floor by leasing back the space, sources said. The arrangement allows Gatsby to re-tenant the office space at higher rents while removing the risk of having to find a new street-level tenant in a challenging retail environment.

In addition, the Harlem property features unused development rights that take its total buildable square footage to around 70,500 square feet, the sources added—enabling Ohebshalom’s firm to potentially redevelop the site into a larger building in the future.

Representatives for both Colliers and Venture Capital Properties confirmed the transaction but declined further comment. Neither Gatsby nor Carver Federal Savings Bank returned requests for comment.