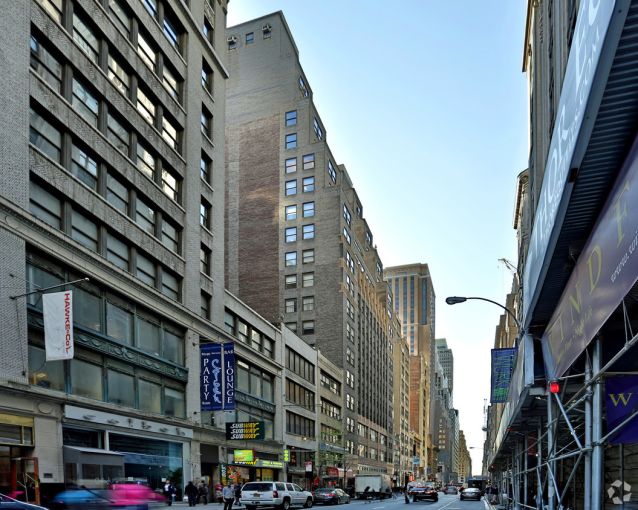 Construction and engineering firm Bravo has relocated its headquarters to a new 10,092-square-foot space at 42 West 39th Street near Bryant Park, Commercial Observer has learned.

Bravo signed a nearly eight-year lease last month for the entire seventh floor at the 18-story, 158,000-square-foot building between Fifth Avenue and Avenue of the Americas, landlord Adams & Co. announced today. The firm moved into its new space earlier this month from its previous location at nearby 14 East 38th Street.

In a statement, Levy said the tenant was drawn to the property’s access to surrounding transit hubs. “The prime accessibility of 42 West 39th Street from all major transportation hubs is particularly attractive to tenants with business spanning the city,” he said. “It is intrinsically valuable for companies to reach and be reached by potential clients, investors and employees.”

Other tenants at the building include Spanx, Core Home, Bluefly and Castlewood Group.