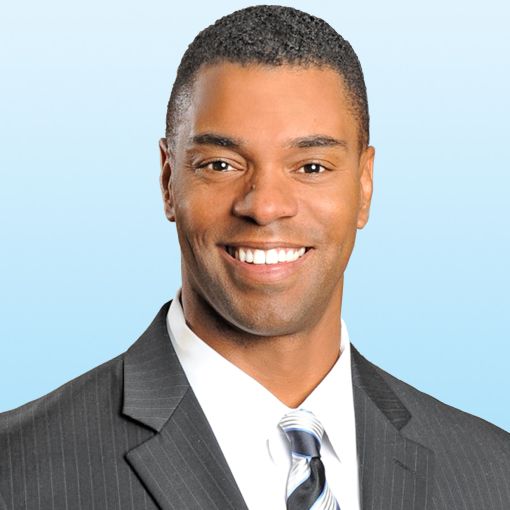 James Malone, a well-known commercial real estate executive in Los Angeles, has joined Colliers International as a senior managing director overseeing the firm’s South Bay and West L.A. offices, according to an official announcement from Colliers.

A former vice president of leasing with developer Brookfield Properties (an operating entity of Brookfield Property Partners) and broker with JLL, Malone will partner with Colliers Executive Managing Director Hans Mumper to expand the firm’s presence in both pivotal Los Angeles markets. The appointment is part of the brokerage’s stated five-year goal to double the size of its business by 2020. The Real Deal was first to report on Malone’s move.

Malone’s deals include one of the largest lease transactions of 2017, when anchor tenant Bank of America extended and expanded its lease at its namesake plaza at 333 South Hope Street in Bunker Hill, growing within Brookfield Property Partners’ 55-story, 1.4-million-square-foot property to 218,000 feet from 164,000. Brookfield did not reply to a request for comment.

Malone, who earlier in his career was responsible for the marketing and leasing of mixed-use projects built by Catellus Development in both L.A. and San Francisco, also served as an attorney at the law firm Haight, Brown & Bonesteel in L.A., where he specialized in commercial litigation. He received law degree from Loyola Law School in L.A. following his graduation from UCLA with a bachelor’s degreein economics. After four years at Catellus, Malone worked at JLL for a 10-year period ending in 2013, according to this LinkedIn profile, and then moved to Brookfield from October 2013 until starting his new gig at Colliers this month.

In addition to his background in real estate and law, Malone formerly was in the National Football League, where he played briefly for the Tampa Bay Buccaneers and Cleveland Browns.

“There was no question in my mind that when James Malone, showed a strong interest in returning to the brokerage side of the business as a senior manager, someone who could partner with me in strengthening our efforts in our new West L.A. location and in the South Bay, there was no one else with his level of experience, or such a sterling reputation, in our pool of candidates,” Mumper told Commercial Observer. “He has everything it takes to succeed, including his work as a former top-producing broker for one of our major competitors, and even his experience as a practicing attorney. The fact that he attended UCLA, where he was a star linebacker for the Bruins’ football team for four years, may not immediately inure him to the many USC grads who work for us, but I think they’ll come around, too.”

“The opportunity [at Colliers] fits with my long-term career goals,” Malone said. “My career was largely spent being a transaction person, executing deals. Colliers afforded me the opportunity to be in a leadership role in a global brokerage company.”

Malone, who lives in Manhattan Beach with his wife and two children, will oversee approximately 75 brokers in Colliers West Los Angeles office at 11911 San Vicente Boulevard and South Bay location at 2121 Rosecrans Avenue in El Segundo.