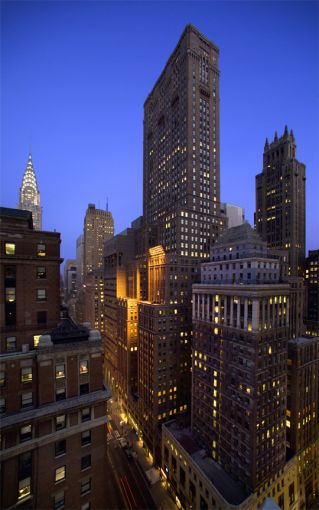 Nonprofit William T. Grant Foundation, which supports efforts to reduce inequality and use of research evidence in policy and practice, has nailed down a lease for the entire 43rd floor at One Grand Central Place, Commercial Observer has learned.

The foundation took 12,700 square feet in a 15-year deal. The asking rent was $72 per square foot, according to information provided by the landlord, Empire State Realty Trust.

The organization will be relocating from its current digs on the 18th floor at 570 Lexington Avenue in September 2018, a spokeswoman for the foundation confirmed to CO.

In a press release about the deal, Thomas P. Durels, the director of leasing and operations for ESRT, touted the building’s amenities, which “include three in-building dining options and a new tenant-only conference center…[and] in-building access to Grand Central Terminal.”