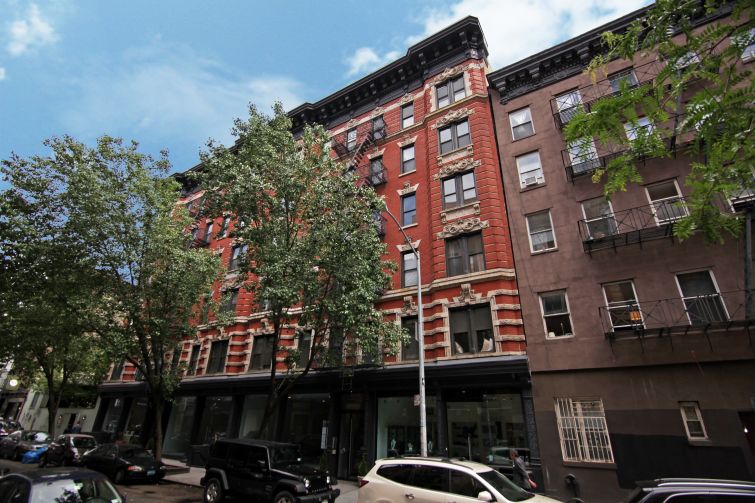 The sale of the contiguous buildings at 68-72 Thompson Street between Spring and Broome Streets closed on Dec. 28, 2017, according to public records published today.

The six-story buildings comprise a total of nearly 36,000 square feet and 72 rental units, according to public data. Both were constructed around the turn of the 19th century.

As a result of renovation about three years ago, the buildings feature elevators, fitness room, laundry room and rooftop terrace. Within the units, there are hardwood floors and high ceilings, according to a description on StreetEasy. The units are primarily a mix of one- and two-bedrooms.

Ralph Tawil, a principal at Centurion, did not immediately return to a request for comment, nor did anyone at Direct Management Corp.