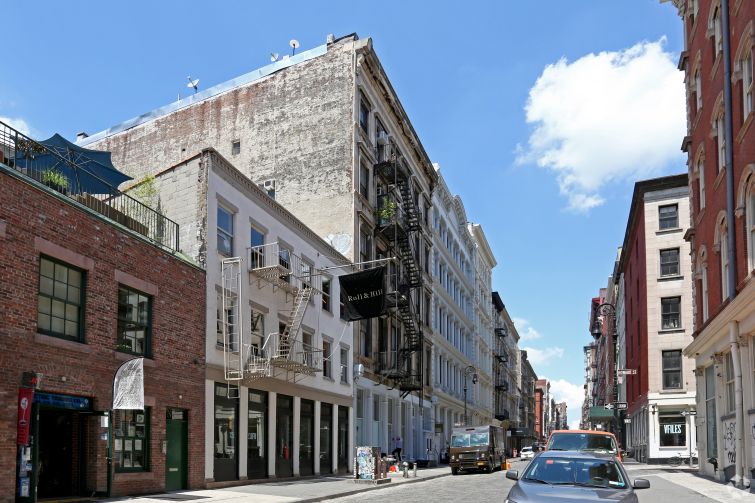 The company, founded in 2005 by Pharrell Williams, one half of The Neptunes, and Japan’s fashion icon Nigo, will be leaving its Soho digs at 456 Broadway between West Houston and Prince Streets, said Ralph Tawil, the chief executive officer and president of Centurion Realty, the manager and leasing agent for the building. Billionaire Boys Club will be opening at its new location in about a month, Tawil said.

The five-year deal is for 2,300 square feet on the ground floor and about the same in the basement, Tawil said. The taking rent was about $200 per square foot. Nathan Gindi of Centurion represented the landlord, Mercer II LLC, and the tenant in the deal, Tawil said.

Centurion owned the five-story, mixed-use building until November 2013 when it sold it to Mercer II LLC for $16.5 million, property records indicate. Tawil would not further identify the building owner.