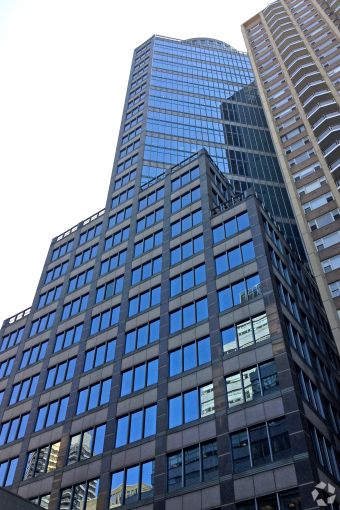 Arkin Group, an international risk consulting firm co-founded by a former director of the Central Intelligence Agency, has signed an 11,350-square-foot lease at Cohen Brothers Realty’s 750 Lexington Avenue to remain in the space, Commercial Observer has learned.

The practice, which occupies the entire 25th floor of the 31-story building between East 59th and East 60th Streets, will continue to operate in the space via a direct deal with the landlord. It had been subleasing the space from casino and instant lottery game marker Scientific Games.

The asking rent in the deal was in the high $60s per square foot, according to Joseph Friedman of MHP Real Estate Services, who brokered the deal for the tenant. Friedman declined to disclose the length of the transaction.

Arkin Group’s digs has “park views” and comes “at a modest price” compared with other Plaza District office spaces, which could run more than $100 per square foot, Friedman said via email.

Lawyer Stanley Arkin and partner Jack Devine, a more than 30-year veteran with the CIA, launched the company in May 2000. Devine, who left the CIA in 1999 according to The New York Times, had roles in the Iran-Contra scandal and with the capture of Pablo Escobar.

Devine penned the memoir Good Hunting: An American Spymaster’s Story in 2014 about his spy work.

Marc Horowitz of Cohen Brothers, who handled the deal for the landlord in-house, did not immediately return a request for comment.