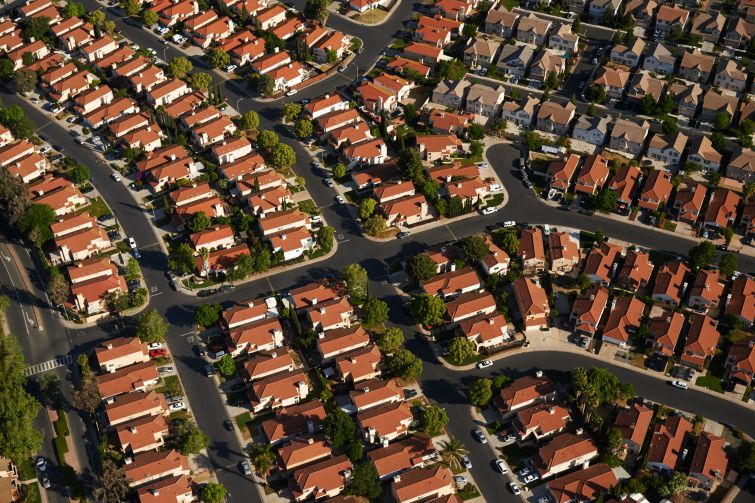 The multifamily assets were previously owned by Empire American Holdings. Chetrit Group acquired the portfolio—comprising 56 properties with a total of 5,400 units—in 2015, after being brought in as a buyer by Verrone. Prior to Chetrit’s acquisition, Iron Hound spent three years restructuring the portfolio’s $317 million CMBS loan, which was being specially serviced by LNR, with an A/B note modification, splitting it into a $205 million A-note and a $112 million B-note, as previously reported by CO.

The portfolio was seriously neglected and its loan in special servicing for five years when it was acquired two-and-a-half years ago. Chetrit Group stepped in and has since increased the portfolio’s NOI from $14 million to $20 million, one source told CO on the condition of anonymity.

“Before Chetrit Group got involved in the deal, the portfolio’s properties suffered a significant amount of disrepair and neglect,” said Tony Fineman, a managing director at ACORE. “Chetrit Group came in, righted the ship and significantly improved the performance of the properties.”

While there are many moving parts in closing a multistate portfolio loan, the complexities embedded within were more on the legal and title side, Fineman said.

“What we liked about this deal is the significant improvement in what was once a pretty dilapidated portfolio—both in terms of performance and the physical plan,” Fineman commented. “The Chetrit Group has done a tremendous job. This transaction has the unique blend of a really great cash-flowing portfolio with a really good amount of upside.”

ACORE closed more than $2 billion in loans in the fourth quarter of 2017 and the firm is expecting a busy 2018, too, Fineman said.

Multifamily is just one asset class that the lender is focused on. “We like the multifamily sector a lot,” Fineman said. “Like everything else, you have to be cautious, but we’re very focused on the particular markets and submarkets we’re lending in and the sponsors’ ability to execute business plans in those markets.”

Officials at Chetrit Group could not be reached for comment.