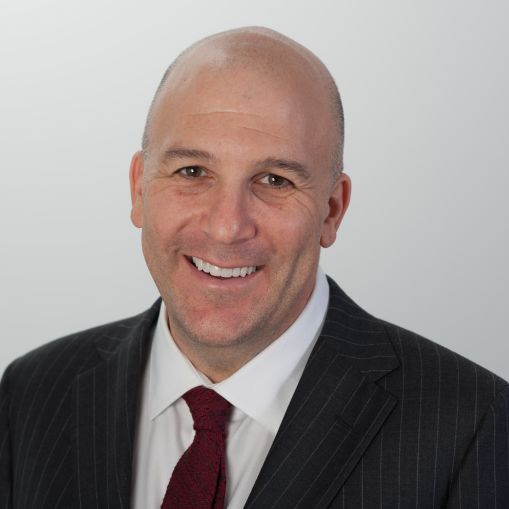 The Empirian Portfolio Pool 2, which carried an original balance of $335 million, received a 12-month maturity extension with an A/B note modification, splitting it into a $205 million A-note and a $112 million B-note, said Iron Hound Principal Robert Verrone, who worked on the loan.

The loan had been five-years delinquent.

“This gives the new borrower time to stabilize the portfolio before he has to get new financing and the lender will participate through the B-note,” Mr. Verrone told CO.

Such A/B note modifications, or “hope notes”, are typically used when a defaulted loan holds a balance greater than the current value of the underlying property, thus allowing the borrower to take on a smaller A-note that the property income can support. The B-note is typically refinanced or sold once the loan matures.

The Chetrit Group also brought in roughly $20 million new cash to pay off the loan, another source familiar with the deal said on the condition of anonymity.

The loan was originated by Merrill Lynch in the $2.77 billion MLCFC 2007-8 conduit and was transferred to special servicer LNR Partners in December of 2010 for imminent default.

The portfolio was originally comprised of 6,892 multifamily units across 73 properties in eight states and now holds roughly 5,400 units across Florida, Indiana, Kentucky, Ohio and Pennsylvania. Cardinal Capital Management developed the rental units, which were created for middle-income households.

Representatives for Mr. Chetrit and LNR did not respond to inquiries by press time.