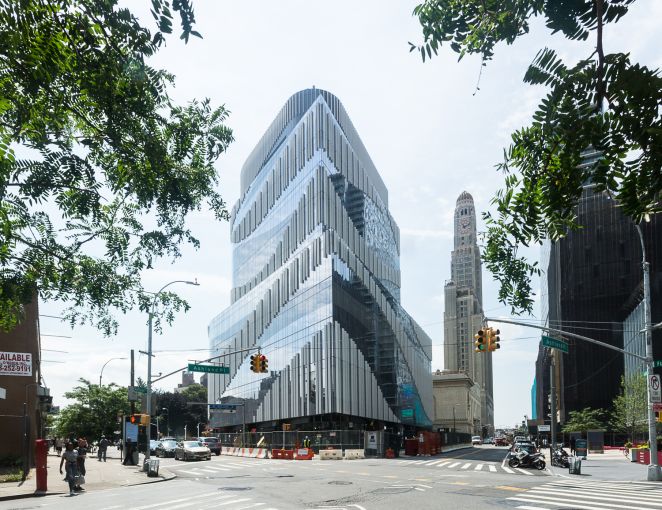 On the heels of signing a contract to sell one of its Downtown Brooklyn buildings, Brooklyn Hospital Center has leased a big chunk of the hotel union’s new construction medical and office building at 620 Fulton Street in the same neighborhood.

The hospital will take 70,000 square feet on the sixth through eleventh floors at the 12-story, 180,000-square-foot office building, according to broker Robert Hebron IV. The length of the lease is 10 years.

Earlier this week, sources told Crain’s that Brooklyn residential developer Rabsky Group plans to purchase Brooklyn Hospital’s 21-story Maynard Building at 240 Willoughby Street for $100 million. The institution will move offices and treatment spaces from that property, where it occupies more than 100,000 square feet.

Asking rent in the deal was $65 a square foot. Crain’s New York Business was the first to write about the lease.

“Between its location and its planned use, it was a perfect fit for Brooklyn Hospital to move their operations from the Maynard Building to 620 Fulton Street,” Hebron said. “It was a brand new building that was within a few blocks of their existing campus, and it was already a medical building.”