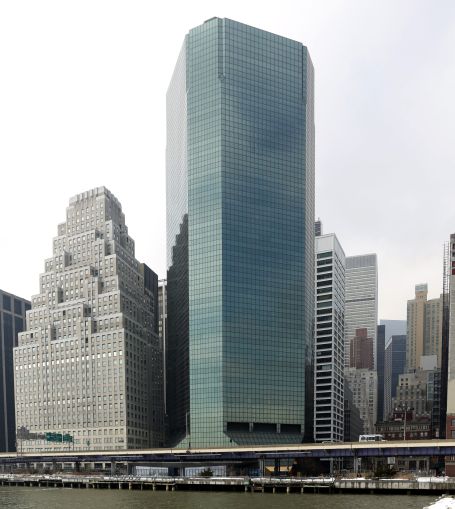 Business compliance software startup Behavox is moving its New York City offices to 180 Maiden Lane in the Financial District, where the company is taking 12,372 square feet, Commercial Observer has learned.

Behavox signed a 10-year deal last week for the space on the 10th floor of the 41-story, 1.2-million-square-foot office tower between Front and South Streets, overlooking the East River, according to sources with knowledge of the transaction.

The London-based firm, which plans to expand its workforce in the wake of a recently sealed $20 million funding round, is expected to move to its larger new office in January from its current location at nearby 110 William Street.

The 10th-floor space previously was occupied by e-commerce jewelry brand Chloe + Isabel, which signed a roughly 30,000-square-foot lease for the entire floor in 2016. But the jeweler has since downsized its footprint to under 12,000 square feet after growing at a slower pace than anticipated, according to sources—giving back to MHP the space that will be occupied by Behavox and subleasing out around 6,500 square feet to financial services firm LiftForward on a short-term basis.

As such, Behavox’s new space already features a “high-end” buildout, sources said, with the software firm also drawn to tenant amenities at 180 Maiden Lane that include a 200-seat conference center, a full-service cafeteria and a fitness studio.

Representatives for MHP confirmed the transaction, while spokespeople for C&W did not immediately return a request for comment.