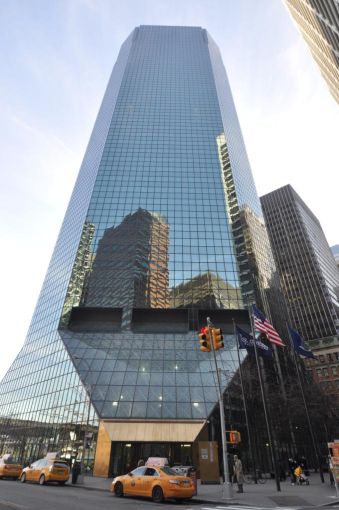 An online custom jeweler has inked a deal for a full-floor office space at 180 Maiden Lane.

Chloe + Isabel will relocate to the building between Front and South Streets. The 10-year lease is for 30,000 square feet, according to CoStar Group and brokers in the deal. That makes it one of the largest tenants signed to the building since Clarion Partners and MHP Real Estate Services bought the 41-story Downtown tower about a year ago.

The company is moving from Tribeca’s 122 Hudson Square, where it currently leases 5,600 square feet, according to The Real Deal, which first reported news of the move.

Asking rent in the 180 Maiden Lane deal was $51 per square foot. The deal closed at the end of December, CoStar shows.

“We’re pleased to capture a tenant in the design and fashion world coming from Tribeca,” Jesse Rubens of MHP said in an email to Commercial Observer. “That’s exactly the audience we’ve been targeting at 180 Maiden Lane.”

The landlords have signed a handful of tenants to the 1.2-million-square-foot building, which is also undergoing a $28 million renovation. Holborn Corporation signed a lease in May for 25,000 square feet, as CO previously reported. Waterkeeper Alliance, a clean water nonprofit founded by Robert F. Kennedy Jr., is taking more than 9,000 square feet in the building, as well.

Clarion and MHP bought the building from SL Green Realty Corp. and The Moinian Group for $465 million in January 2015. David Sturner, the chief operating officer of MHP, told CO last March that upgrades include a new public plaza, cafeteria and fitness center.