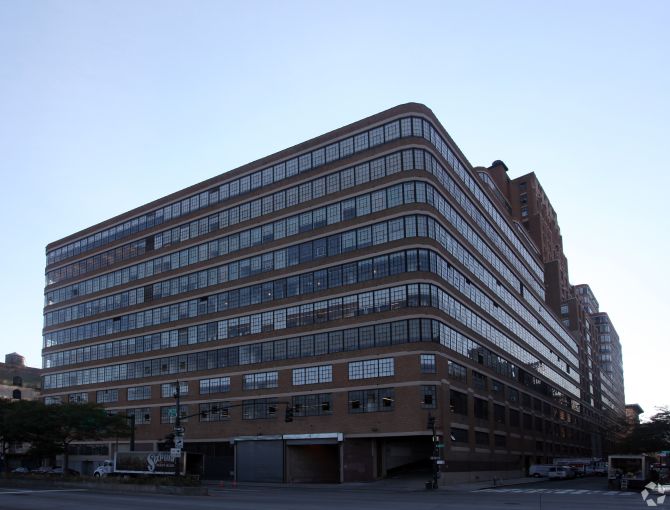 “Period-proof” underwear company Thinx is relocating to bigger digs within the Starrett-Lehigh Building on the Far West Side, a source told Commercial Observer, “due to natural growth.”

The 2011 American company is moving from 7,464 square feet on the third floor at RXR Realty’s 601 West 26th Street between 11th and 12th Avenues to 22,285 square feet on part of the fifth floor, in both cases through a sublease with PVH’s Tommy Hilfiger, the source said. The new sublease, signed on Tuesday, is through June 30, 2020 and the asking rent was $36 per square foot.