Peloton to Open First Standalone Showroom in NYC on UES 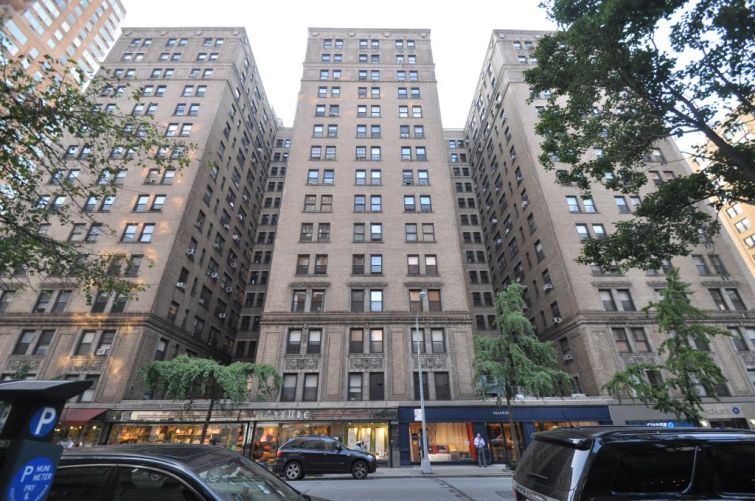 Fitness brand Peloton has locked down a deal to open its first standalone showroom—and second store—in the Big Apple, Commercial Observer has learned.

The high-energy indoor cycling company has signed a lease for 3,165 square feet at 1156 Madison Avenue between East 85th and East 86th Streets, according to information provided by RKF, 1,830 square feet of it at grade and 1,335 square feet of it in the basement for storage.

Judson would only say the deal is “long term,” but a source with knowledge of the deal said it is for 10 years. The asking rent was $450 per square foot, as CO reported when the space hit the market in July 2014. It was available along with the rest of what was Venture Stationers’ space, now occupied by Olive & Bette’s.

The building at 1156 Madison Avenue is 15 stories and 472,600 square feet. It comprises 343 rental apartments. The other retailers in the building are Chase and Dean & Deluca.

“Peloton will be an exciting addition to the Upper East Side, which continues to be a popular destination for premium fitness studios as well as fashion and athleisure retailers,” Ezra said in prepared remarks.

Those include Lululemon Athletica and Sweaty Betty.

Judson echoed Ezra’s sentiment: “I think it’s a great tenant for the neighborhood. There have been a lot of fitness-related things going on.”

Ryan Engel, the director of business development and real estate, at Peloton, said in a statement: “The Upper East Side already has a strong existing group of Peloton home riders looking for a community hub. The new showroom will help deliver the Peloton retail experience to more New Yorkers.”

Peloton’s other New York City location is at 140 West 23rd Street. It is a combination showroom and flagship cycling studio, where classes are livestreamed for riders at home.

In May, the company announced the closing of a $325 million series E financing round, as CO previously reported, and then signed a deal for a popup micro-store at Brooklyn Place, which is still open.