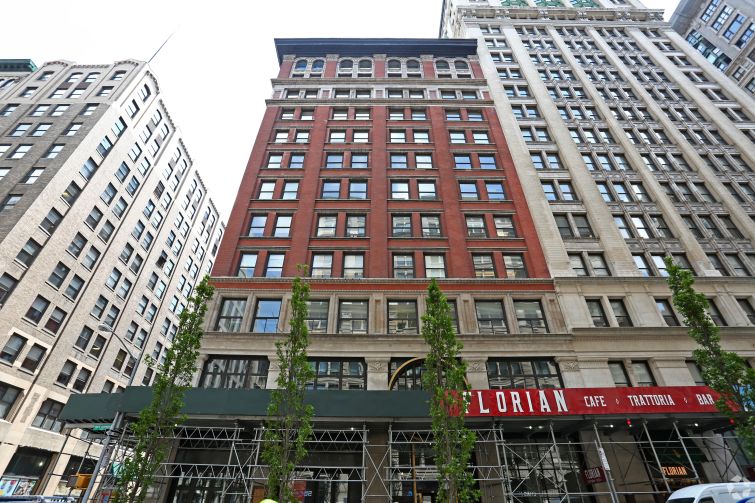 It’s a location that has seen many a restaurant over the last three decades. There was Italian restaurant Canastel’s, then steak joint Angelo & Maxie’s, then Vic & Anthony’s Steakhouse, then Morton’s Grille, which only opened a couple of years ago.

Now, a Canadian hospitality group is hoping to bring a new flavor to the 10,000-square-foot ground-floor space at 233 Park Avenue South between East 18th and East 19th Streets, C. Bradley Mendelson of Colliers International told Commercial Observer. The deal includes 2,500 square feet below grade, possibly for a private dining room. The asking rent was $1.2 million per year, the broker said.

The tenant, who Mendelson declined to name, has signed a 15-year lease for the space, and the eatery—which will serve predominantly fish—will open in 2018. Mendelson represented the tenant as well as the landlord, Orda Management, in the deal.

The retail space is next to the former home of Florian, which closed recently after less than three years in operation, as CO reported in August. That space, also in an Orda Management property, is on the market with Mendelson.

Mendelson assured that the new eatery at 233 PAS will be a hit.

“These guys are successful restaurateurs out of Canada,” he said. “All the restaurants in the neighborhood do well. You’ve got Craft, you’ve got Barbounia, you’ve got ‘Wichcraft, you have ABC Kitchen ABC Cocina and all of them do well.”

No one from Orda was immediately available to comment.