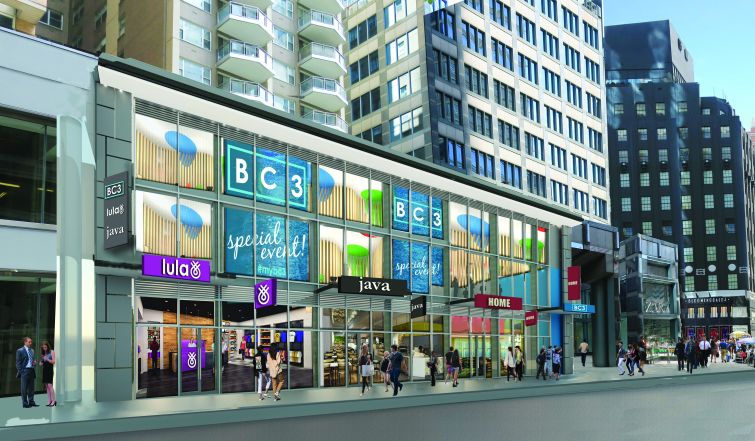 Japanese retailer Muji is on a tear through New York City.

The clothing and home goods chain opened its first Brooklyn outpost in Williamsburg last week, and now it has leased space for another Manhattan location. The multinational retailer will take 13,000 square feet at 127 East 59th Street between Park and Lexington Avenues, The New York Post reported. The East 59th Street store will be Muji’s eighth in the five boroughs.

Benenson plans to put a new glass storefront on the first two floors of the building, which still has a second, vacant retail space previously occupied by Pottery Barn.

Williams-Sonoma and neighboring sister company Pottery Barn both shut their doors in 2015, after 15 years along East 59th Street. Crate & Barrel, which held down 62,000 square feet nearby at 650 Madison Avenue for 20 years, shuttered around the same time, as Commercial Observer reported at the time.

But Muji’s soon-to-be-new-home once hosted a boutique for famous Italian fashion brand Fiorucci, which helped define trends in New York City’s disco clubs during the late 1970s and early 1980s. Although the boutique, widely known as “daytime Studio 54,” only survived from 1976 to 1984, it has been credited with popularizing both designer jeans and Madonna. The brand was semi-defunct for decades, but new owners Stephen and Jamie Schaffer relaunched it earlier this year with a collection at Barney’s.