The Plan: Inside Muji’s First Store in Brooklyn 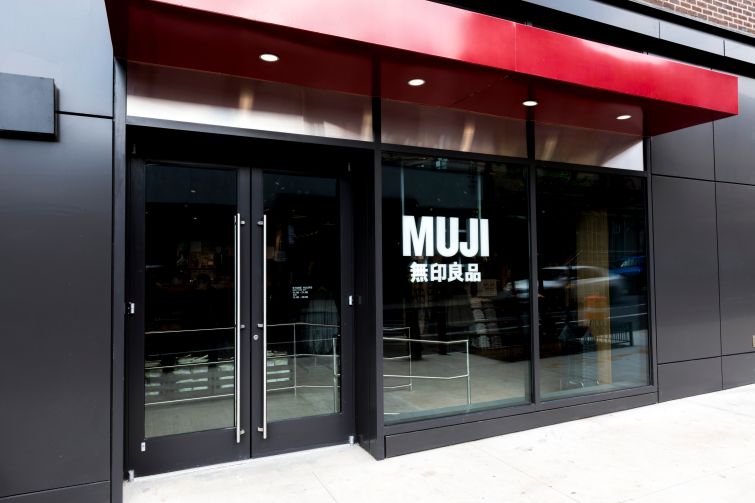 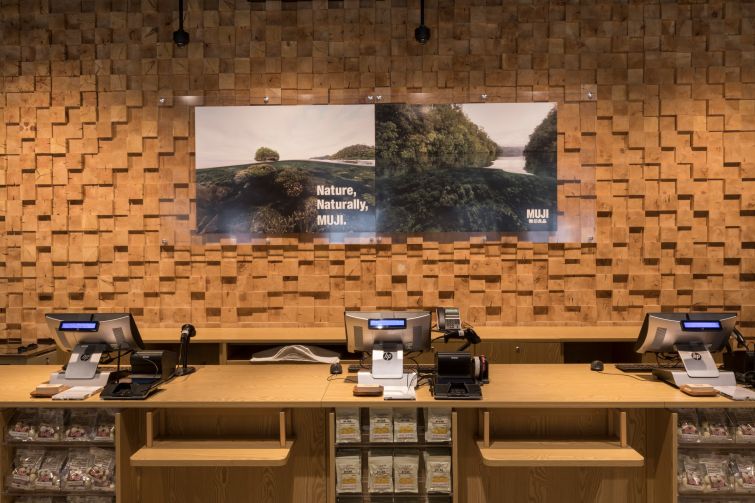 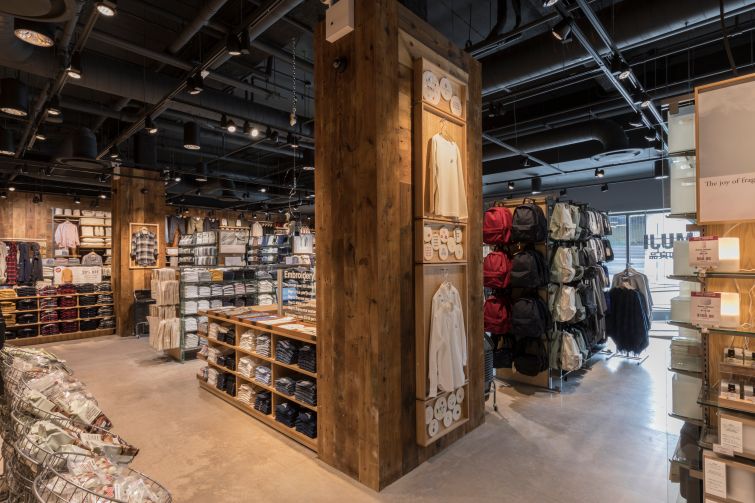 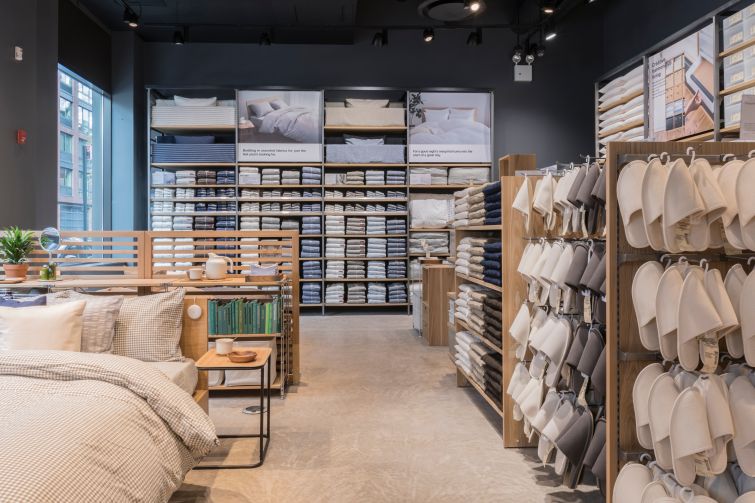 An array of bedding mechanize can be found in the store. Photo: Lucas Roy Liam La Guerre 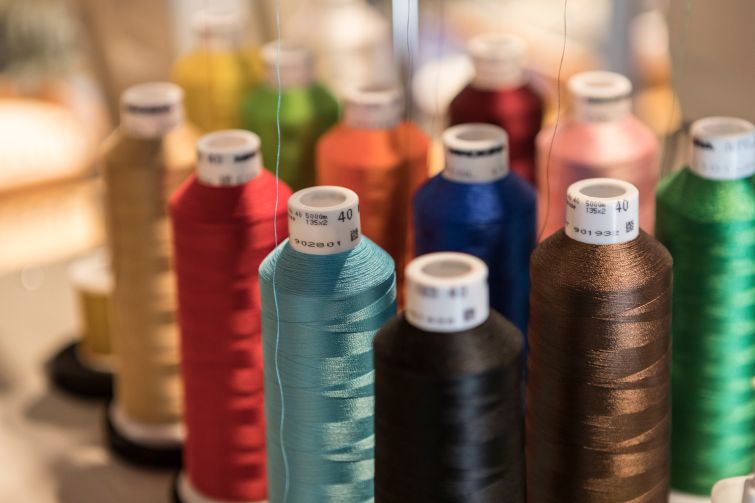 The store as a variety of treads for its embroidery station. Photo: Lucas Roy Liam La Guerre 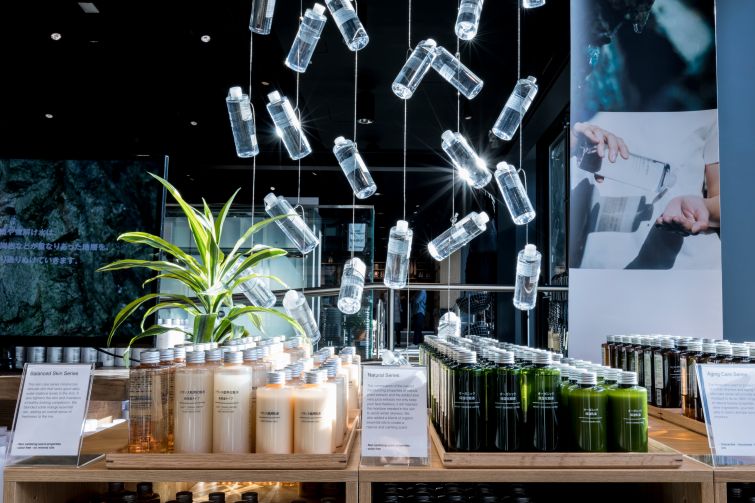 The ceilings and steel beams are black to allow the floating art installations to stand out more. Photo: Lucas Roy Liam La Guerre
Previous Next

Nestled in the ground-floor corner of L+M Development Partners’ residential building at 200 Wythe Avenue with entrances on Wythe Avenue and North 5th Street, the new Muji is the retailer’s seventh store in New York City since launching in Soho exactly a decade ago—and it’s bucking the retail trend of going smaller. This one is bigger than the average Muji at 7,300 square feet. (The company has over 850 outlets worldwide with 15 in the U.S. and 400 in Japan.)

Toru Tsunoda, the president of Muji USA, compared Williamsburg to Soho, telling Commercial Observer at the press preview a day before the store’s opening that “Williamsburg is similar to Soho. People here value quality products, and there are many design-conscious people, and those who know about Muji.”

Since its founding in 1980, Muji has been a hit, selling “no-brand quality goods,” or Mujirushi Ryohin. It is known for its stationery and household items, apparel and furniture.

The Williamsburg Muji is the second-largest one in Gotham. (The New York City flagship at 475 Fifth Avenue between East 40th and East 41st Streets is 11,650 square feet.)

The new Muji digs were designed by Tokyo staffers and feature a mix of natural materials that allow the merchandise to pop on the shelves, Tsunoda told CO.

There are skillfully cut pine walls behind the cash registers and wood columns throughout the space. Glass shelves hold household items, and black steel beams and black metal walls allow artsy installations of floating notebooks and floating pens (among other items) to stand out.

Much of the space is in an open layout with large windows wrapping around the storefront, allowing for natural light to filter in. The floors are polished concrete, and the ceiling heights reach 16 to 18 feet.

One special feature of the new store is its customizable embroidery service, until now only available at the flagship. For $3, customers can have 10 letters or a special character, like a bicycle or fruit (there are 300 characters to pick from), sewn onto cotton items. There are also stamps to stylize notebooks, cards, gift bags and other items.

Despite the current climate, in which many brick-and-mortar retailers are struggling, this larger Muji Brooklyn store will be the model for all of Muji’s U.S. locations going forward in terms of size and expanded product offerings. For example, the Brooklyn store has more household goods, bath and body products and treats, like cakes, cookies, tea and wafers.

“The fact that our competitors are shrinking their stores is a chance for us,” Tsunoda said. “We are bringing much greater services to customers with not just selling products in our store, but with our embroidery system and custom stamps. And we can showcase our products better with expanded space.”