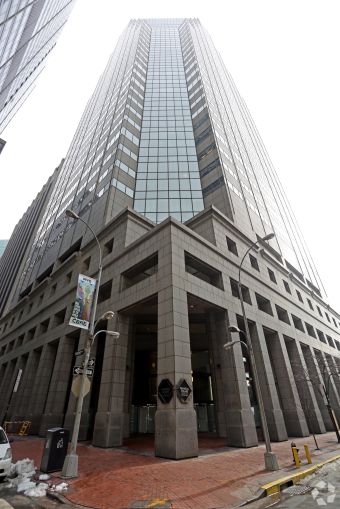 American Arbitration Association, a legal nonprofit that helps people resolve conflicts out of court, has subleased nearly 47,000 square feet at 32 Old Slip in the Financial District, Commercial Observer has learned.

The organization signed on for 46,976 square feet on the entire 33rd and 36th floors of the 36-story office tower, according to JLL’s John Wheeler. It subleased the space from global insurance company XL Catlin, which is consolidating some of its offices into another one of its current spaces at 200 Liberty Street in Brookfield Place. The lease will run through June 2025.

While he declined to provide the rent in the deal, asking rent on a low floor in the building was $59 a square foot in July 2016, according to information from CoStar Group.

The AAA assists with the “appointment of mediators and arbitrators, setting hearings and providing users with information on dispute resolution options, including settlement through mediation,” according to its website.