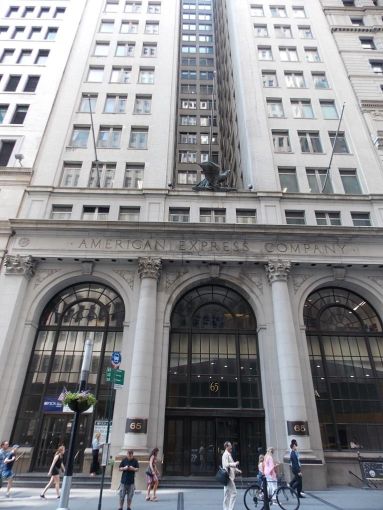 Kofinas Fertility Clinic is packing up its facility in Brooklyn and moving to the Financial District.

The 30-year-old clinic led by Dr. George Kofinas signed a 16-year lease for 35,000 square feet at 65 Broadway, taking the 14th and 21st floors of the 21-story building, according to a press release from The Corcoran Group. Asking rents for the space were in the mid-$50s per square foot. The Real Deal was the first to write about the transaction.

The clinic will relocate in late 2018 from New York Methodist Hospital’s block-long building at 506 6th Street between Seventh and Eighth Avenues in Park Slope.

“This premier Downtown location represents an incredible opportunity for a fertility center as more and more services are coming downtown to the booming Financial District,” Wexler said in prepared remarks.

Thomas Kaufman of Interrelate Group represented the landlord, Chetrit Group. Reached by email, he told Commercial Observer that, “it was a perfect example of a collaborative effort on both sides to complete the transaction.” He added, “Both sides realized that this cooperative spirit was necessary in order to meet the very demanding requirements of the Department of Health.”