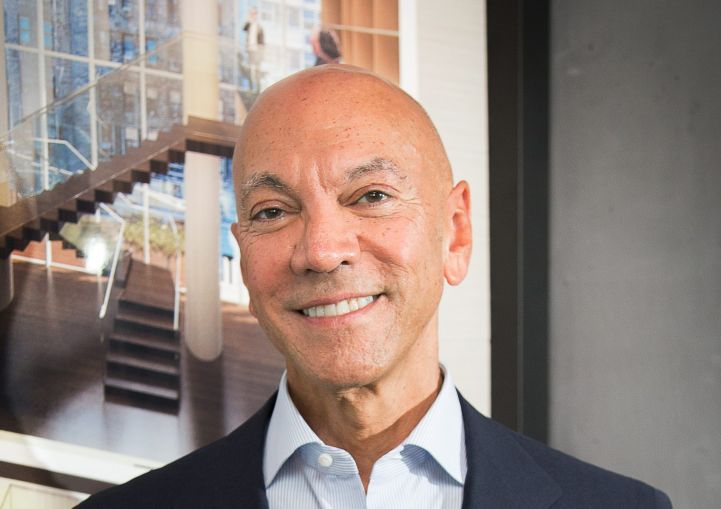 “We, along with the firm’s employees and partners, are shocked and saddened by this sudden news,” Arthur Hooper, Jr., the executive vice president and general counsel of Ceruzzi Properties, said in prepared remarks. “Our thoughts are with Lou’s family during this difficult and trying time, and we will work tirelessly to uphold his legacy. It is with heavy hearts that we begin to perform ongoing management duties and ensure a seamless transition and continued success for Ceruzzi Properties.”

Ceruzzi Properties is working on a number of large-scale projects in Manhattan, including a 71-story hotel and condo with partner SMI USA at 520 Fifth Avenue between West 43rd and West 44th Streets; a 72-story condo at 138 East 50th Street, also in partnership with SMI USA; and an 18-story, 61-unit condo project at 151 East 86th Street with Kuafu Properties.

In December 2015, the firm and SMI USA acquired the ground lease on the Lipstick Building at 885 Third Avenue between East 53rd and East 54th Streets for $453 million.

Ceruzzi started out as a real estate tax lawyer at Copelon, Schiff & Zangari in New Haven, Conn., in the 1980s and practiced law for around five years before making the switch into real estate development, he told Commercial Observer in a 2015 profile. Ceruzzi spent the following decade acquiring and developing properties in the Northeast before merging his firm with Starwood Capital Group to form Starwood Ceruzzi in 1997.

Ceruzzi earned a bachelor’s degree from Georgetown University and a law degree from the New York University School of Law. He is survived by his wife, Terese, and adult children, daughter, Gabrielle, and son, James.

Update: This article was edited to include the cause of death.