The City Council will vote on the legislation next week 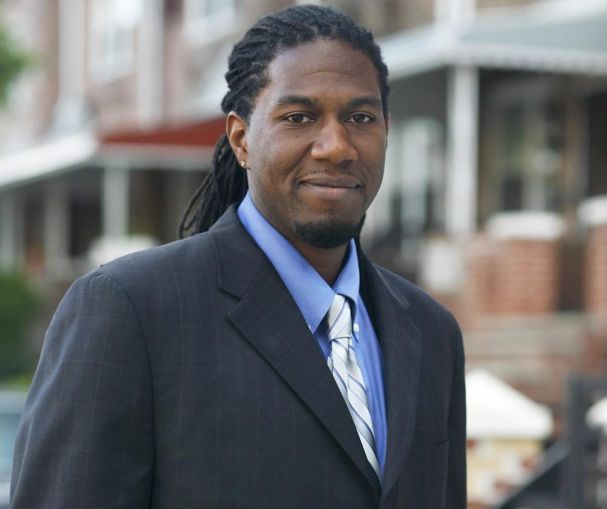 A controversial bill that will significantly increase the number of safety training hours for construction workers has received a unanimous 9-0 vote from the City Council’s committee on housing and buildings today.

The legislation, Intro-1447-C, which was part of a package of three bills, would require workers to have at least 40 hours and up to 55 hours of safety training to work on construction sites by September 2020, up from just 10 hours today. It also would create a 14-member task force to oversee that the required hours are met.

The approval comes after months of back and forth between union contractors, which are in support of it, and nonunion construction workers, civic advocates and the Real Estate Board of New York, which are not. The tension has been so great that the coalition opposing the bill even created a television commercial last month.

The bill is set go before the full City Council next Wednesday.

“I want to make sure we lift up all of the construction workers—both union and nonunion—who lost their lives in this city,” Jumaane Williams, the chairman of the City Council committee and the co-sponsor of the bill, said following the vote. “Since we started hearing this bill I believe upwards of 40 people died. I don’t believe there is any other industry [in which] that would have happened and we would have taken so long to get something like this done.”

Groups against the legislation still believe that it is a ploy to help union contractors, which already require that their workers complete at least 30 hours of safety training and have safety training facilities (in turn giving them a leg up). The opposition believes that city politicians are using the bill to win union worker votes come the general election on Nov. 7.

“The new version of the bill is quite simply a gift to the building trades during an election year,” Brian Sampson, the president of the Associated Builders & Contractors’ Empire State Chapter, said in a prepared statement. “And that gift will have a profoundly negative impact on the minority community.”

He added: “[City council members] need to go back to the drawing board and create a bill that is fair to all sides, inherently transparent, and protects the minority community.”

The Building and Construction Trades Council of Greater New York, which represents more than 100,000 union workers, applauded the unanimous vote.

“We are on the cusp of desperately needed reforms in the industry that will ensure a culture of safety for all construction workers and the public alike,” Gary LaBarbera, the president of the Building and Construction Trades, said in a statement to Commercial Observer.

The two other bills in the package include one that would create an enforcement unit as part of the New York City Department of Buildings tasked with monitoring safety issues at occupied multi-family buildings, and one that audits existing buildings having received 421-a tax benefits for their compliance with rent registration requirements.

Prior iterations of Intro-1447-C called for mandated apprenticeship training for workers and later would have required 59 hours of training, as CO previously reported.

If the new version of the bill clears the City Council vote next week, the requirement for training will go into effect in phases—barring any deadline extensions or lack of funding.

From now until March 1, 2018 workers on all construction sites will be required to receive “OSHA 10” cards from the U.S. Department of Labor’s Occupational Safety and Health Administration), representing completion of the mandated 10 hours of safety training for construction sites. After March 1, 2018 workers have six months to get least at 20 more hours (or the OSHA 30 cards). After that the task force will decide whether the required number of training hours should be as low as 40 or as high as 55 hours.

Before today’s vote Williams announced that the mayor and the City Council will allocate $5 million to community groups that provide the safety training for free and at a low cost.

“We listened to all of the feedback that we have gotten,” Williams said. “This bill is very much different from the original bill.”

Despite the updates to the bill, REBNY still found fault with it.

“The latest version of the legislation is an improvement,” John Banks, the president of the REBNY, said in prepared remarks. “However, it fails to address basic questions like ensuring there will be sufficient training providers or how workers without an ongoing relationship with a contractor will pay for and obtain training. This legislation runs the risk of putting tens of thousands of construction workers on the unemployment line.”

To cover all bases, the safety training task force would be comprised of a variety of construction professionals, including day laborers, union and nonunion workers, minority and women business enterprises and non affiliated employees, Williams said. Seven of the workers would be appointed by the speaker of the council and the other seven by the mayor.