Brewery Slated for Citi Field Signs Deal Nearby for Warehouse 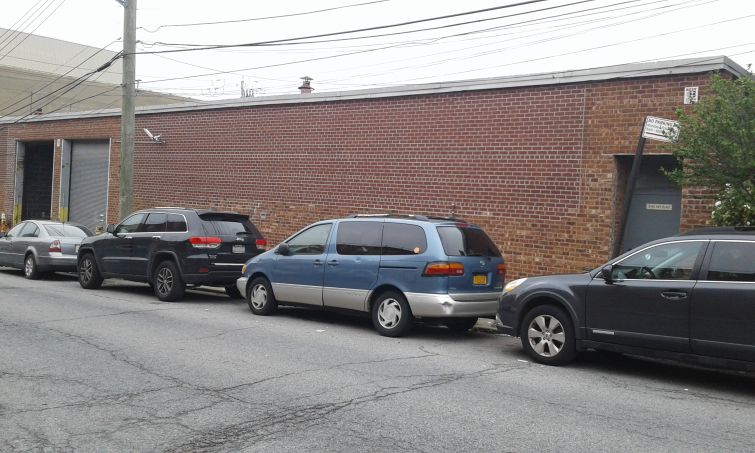 Mikkeller NYC, a microbrewery that is set to open a new location at Citi Field this year, has signed a 7,500-square-foot lease at 51-40 58th Place in the Woodside section of Queens for a warehouse, Commercial Observer has learned.

The Copenhagen-based microbrewery will take a section of the one-story industrial between Laurel Hill Boulevard and 52nd Avenue in early October for storing its bottles and ingredients—like barley and hops, according to information provided by brokerage Kalmon Dolgin Affiliates.

The property’s distance from Citi Field was important for Mikkeller NYC and the fact that the building has a drive-in doorway and an interior loading dock. The asking rent in the five-year deal was $18 per square foot.

“The warehouse is a convenient 10-minute drive from Citi Field, where Mikkeller NYC is set to open a brewery,” Grant Dolgin of KDA, who represented landlord RHK Associates alongside colleague Neil Dolgin, said in prepared remarks.

Mikkeller NYC announced in July that it would open a 10,000-square-foot, 20-barrel brewhouse and restaurant with 60 taps at Citi Field. The brewery is set to open in December, according to The New York Times. It will be the Mikkeller NYC’s first operation on the East Coast. The brewery has had a location in San Diego since 2016.

The warehouse building at 51-40 58th Place has a total of 40,000 square feet. Earlier this year Liform Imports, a metal and wood furniture wholesaler, signed an 18,350-square-foot deal at the property (also known as 58-25 52nd Avenue), as CO previously reported. There is roughly 14,000 square feet remaining vacant.