Brooklyn-Based Furniture Distributor Moving to Queens as It Grows 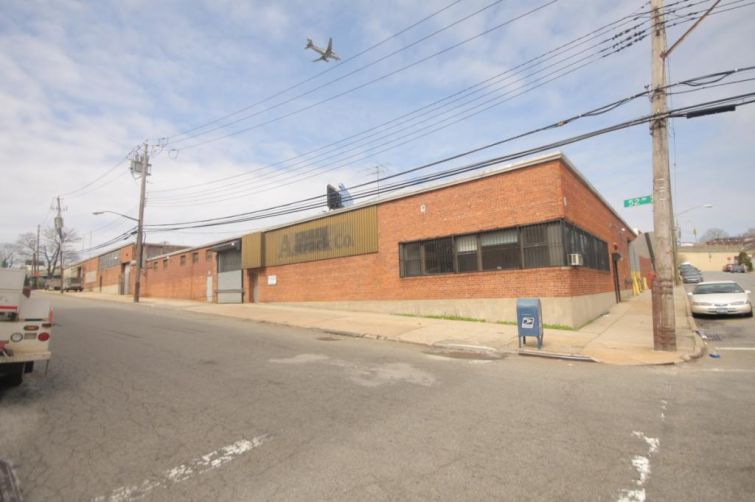 Furniture for its new offices and warehouse facility shouldn’t be a problem for this company.

Liform Imports, a metal and wooden furniture wholeseller and distributor, has inked an 18,350-square-foot lease at 58-25 52nd Avenue in the Woodside section of Queens to relocate from its Brooklyn digs.

The company will occupy a majority of the one-story, 25,600-square-foot building between between 58th Street and 58th Place, according to a news release from the landlord’s broker, Kalmon Dolgin Affiliates.

The asking rent in the five-year transaction was $18 per square foot, according to a spokeswoman for the brokerage. Liform Imports has an option to extend the lease for an additional five years.

Liform Imports will use its new Queens digs for warehousing and distribution of its furniture, minor repair and office space. The building comes with a drive-in door and an interior loading dock.

The furniture wholeseller is relocating from its existing 10,000-square-foot space at 69 West Street between Noble and Milton Streets in the Brooklyn neighborhood of Greenpoint, Brooklyn.

“Liform was outgrowing its space in Greenpoint and chose Woodside, Queens, because of its proximity to highways,” Grant Dolgin of Kalmon Dolgin Affiliates, who represented the landlord RHK Associates with colleague Neil Dolgin, said in a statement conveyed by a spokeswoman.

Vincenzo Amato of Harvest International, who represented Liform Imports, did not immediately return a request for comment on the deal.