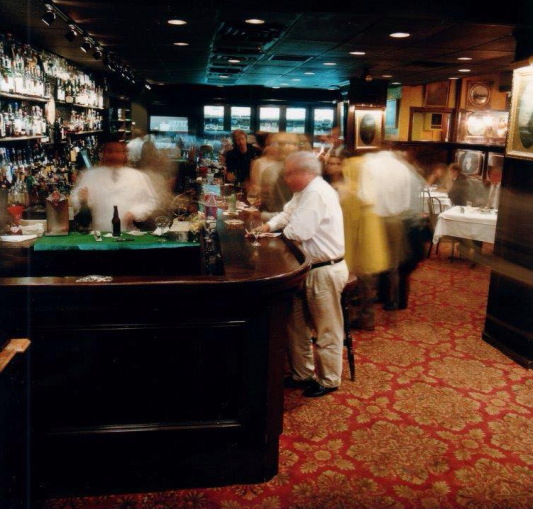 The legendary Sparks Steak House has hammered out a deal to renew its lease at 210 East 46th Street, after landlord Durst Organization reportedly threatened to double the restaurant’s rent.

The proposed 100 percent rent hike would have forced owner Michael Cetta to lay off 87 employees, The New York Post reported in May. Instead, Cetta managed to negotiate a new 15-year lease for a rent hike “north of 40 percent,” sources told the Post yesterday. Durst spokesman Jordan Barowitz would only say that the company “met at the market” on the rent.

The eatery, which recently celebrated its 50th anniversary, has occupied 22,924 square feet on the ground floor and basement of the 23-story building for four decades, according to a release from the landlord. (Sparks also gained notoriety when Gambino-family crime boss Paul Castellano was gunned down in front of the restaurant in 1985, on the orders of rival John Gotti.)

“Sparks has been a neighborhood staple since the late 1970s,” said Jody Durst, president of the Durst Organization, in a statement. “They are a New York institution, our oldest East-Side tenant, and we are thrilled with their success in the competitive restaurant business and are pleased they will remain in our portfolio.”

Sparks did not have a broker, and Durst was represented in-house by Tom Bow and Ashley Gee.