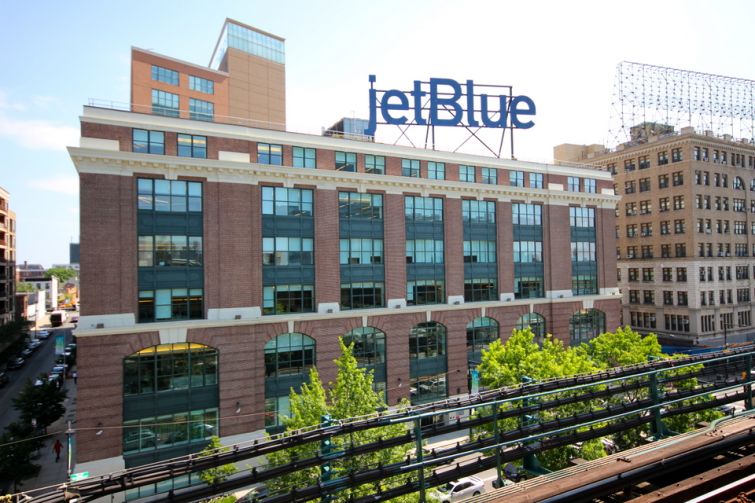 Asking rent and length of lease in the deals were not provided, though MetLife’s direct lease at the Brause Realty-owned, former automobile assembly plant-turned-office building is due to expire in 2023.

MetLife signed a 20-plus-year lease for the entire property in 2001 as part of a much-hyped, heavily-incentivized move of its Manhattan operations across the East River to Long Island City. But that move that was largely abandoned five years later, when the insurer decided to relocate most its employees back to 1095 Avenue of the Americas, also known as 3 Bryant Park. (MetLife has since consolidated its New York City operations at 200 Park Avenue, the iconic former Pan Am Building that now bears the MetLife name on its facade.)

The insurance company has subsequently looked to sublease its considerable space at the Brewster Building to subtenants like airline JetBlue, which keeps its corporate headquarters at the LIC property, advertising and public relations firm Publicis Groupe, the Long Island City Partnership and Schweiger Dermatology Group—which recently agreed to take the entire 10th floor at 27-01 Queens Plaza North, as CO first reported last month.

WeWork is slated to open its new location at the Brewster Building in February, the Queens Chronicle reported earlier this month. The space is expected to hold more than 600 people and will be the coworking giant’s second location in Queens, following its 60,000-square-foot shared office space in 3537 36th Street in Astoria.