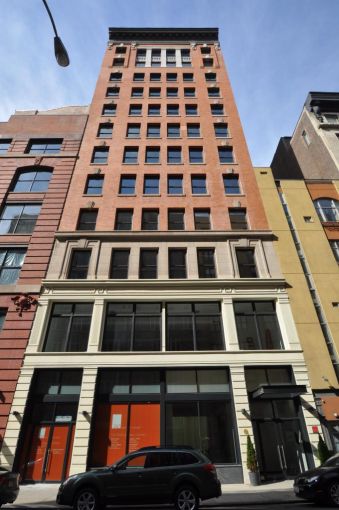 The digital video company has inked 11,592 square feet for the entire 10th floor of the property between Seventh and Eighth Avenues in Chelsea, according to a news release from brokerage CBRE. The asking rent in the five-year deal was not immediately clear.

Netflix, which is headquarter in Los Gatos, CA, has office locations around the country and the globe, including in Brazil, Japan and South Korea.

A spokeswoman for CBRE declined to provide further information, and Spagna declined to comment on the transaction.

Twitter has been subleasing parts of its 140,000-square-foot east coast offices at the building as the company has been going through growing pains and its stock price fell, as The Real Deal reported last year. TRD said the asking rent was in the mid to high $60s per square foot for subleased space at the time. In addition to Netflix, Twitter has also subleased 24,000 square feet at the property to Major League Baseball, as CO reported in November 2016.

“We’re always looking at ways to use our office spaces more efficiently and effectively,” a spokeswoman for Twitter said via email. “We remain committed to Twitter’s presence in New York.”

Twitter originally leased the space in January 2014, just after it went public in November 2013 with a stock price of $26 a share. The stock’s value has fallen steadily over the years and currently rests just above $16 per share.

A representative for Netflix did not immediately responded to inquiries seeking comment.