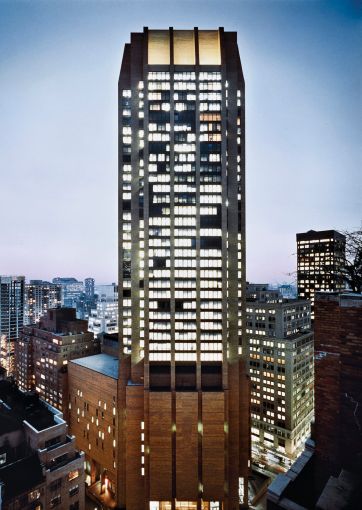 DramaFever signed roughly three-year deal last month to take the entire, 22,722-square-foot 30th floor at the 41-story, 936,000-square-foot office tower between East 33rd and East 34th Streets, according to sources with knowledge of the transaction. The subtenant is due to take possession of the space in October, with the sublease running through the end of Return Path’s lease on the floor in 2020.

Sources did not provide the asking rent in the deal. Ira Rovitz and Todd Hershman of Newmark Knight Frank represented Return Path in the transaction, while CBRE’s Jamie Dennison represented DramaFever.

Return Path, which is headquartered at 3 Park Avenue’s penthouse office space on the 41st floor, was previously subleasing the 30th floor to employee training software provider Grovo. But Grovo announced last year that it was decamping for larger digs at Two Trees Management Co.’s 50 West 23rd Street in the Flatiron District, leaving Return Path—which agreed to lease the 30th floor in 2014 as a “placeholder” to accommodate potential future growth, sources told CO—in the market for a new subtenant.

Representatives for NKF and CBRE did not immediately provide comment on the transaction.

DramaFever, a subsidiary of Warner Bros., is best known for a video streaming library that leans heavily toward Korean television dramas. The company was most recently headquartered at the Moinian Group’s 72 Madison Avenue in NoMad, though it was not immediately clear whether the deal at 3 Park Avenue represents a relocation or an expansion.