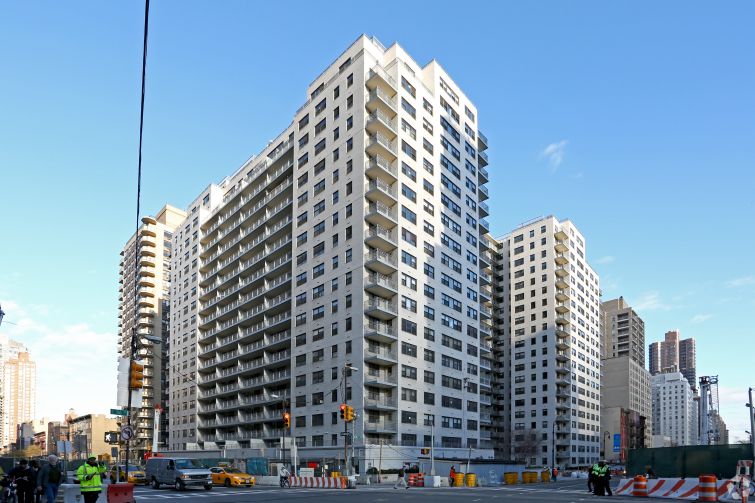 CVS Health has signed on to take the space that Food Emporium previously occupied at 305 East 86th Street at the northeast corner of Second Avenue, Commercial Observer has learned.

The pharmacy giant will occupy 15,649 square feet on the ground floor (plus 4,000 square feet in the basement for storage) though a 15-year lease (the deal includes two five-year extension options), according to information provided by a spokeswoman for CVS and RKF’s Barry Fishbach. They both declined to provide the asking rent.

Fishbach and Peter Whitenack represented the landlord, a partnership between the Chetrit Group and Laurence Gluck’s Stellar Management, in the deal.

“It was all about the subway station being located at the entrance,” Fishbach said. “It’s a great corner—86th Street and Second Avenue—it’s an entire block front and has great exposure along Second Avenue and 86th Street. And with the subway open it’s a great traffic generator for them.”

The CVS spokeswoman said the location is under development and will open in first-quarter 2018.

While some drug stores are shrinking their floor plates, CVS doesn’t seem to be shifting its real estate strategy, as CO reported in December 2015.

“With iconic locations,” CVS doesn’t “need to go small” if it can afford the rent, a source said. The CVS spokeswoman noted: ”This store is within the typical size range for our stores.”

Called Yorkshire Towers, the 21-story, 703,000-square-foot East 86th Street building was erected in 1964. It comprises 707 rental units and 30,000 square feet of retail, including a 240-space garage, according to old press releases accessed via CoStar Group.

Since the Food Emporium closed a number of years ago, the space has drawn interest from high-profile retailers like Trader Joe’s and PetSmart.